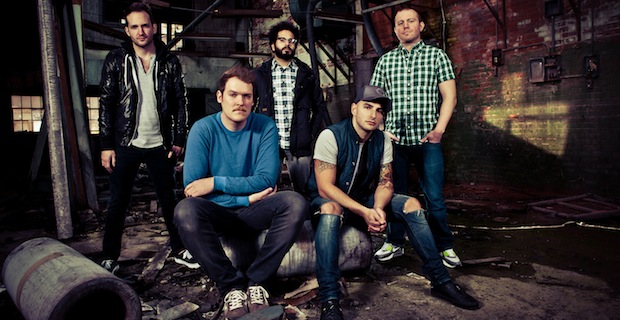 Hit The Lights have announced their fourth studio album,  Summer Bones, which will be released on March 24th with Pure Noise Records. The band are streaming the first single “Fucked Up Kids” below.

“Summer Bones is the most self aware record Hit The Lights has made to date. We took what we feel we do best and pushed ourselves to take it further. We’ve never had a record that sounds the same and Summer Bones is no different. It stands on it’s own, in our discography, it has it’s own personality and is the most heavy, poppy, riffy Hit The Lights record to date. It’s everyone in the band at their best.”

Summer Bones  will be the fourth studio album from Hit the Lights, following their 2012 release  Invicta. The band recently signed with Pure Noise Records last April and began teasing the upcoming album, which will have a spring release to match the heavy yet poppy flavor of the record. Check out the trackless, album art, and new song below, and don’t miss Hit The Lights on the Pure Noise Tour in the UK this March! 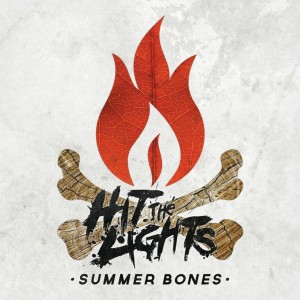 The album is now available for pre-order on iTunes  and physically here.