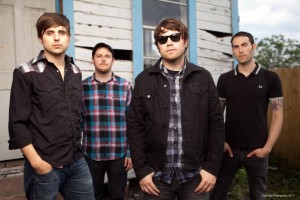 Hawthorne Heights have made their entire 2011 EP, Hate, available for free download here for this week only.   The EP was released on August 23rd via the band’s own label, Cardboard Empire Records.   Still not convinced?   You can stream Hate from our friends over at PureVolume.

Can’t get enough Hawthorne Heights?   Singer J.T. Woodruff announced via Twitter, that physical copies of his debut solo album, Heavy Heavy Heavy Heavy Heart, are back in stock on his webstore.   You can also pick up the record on iTunes.