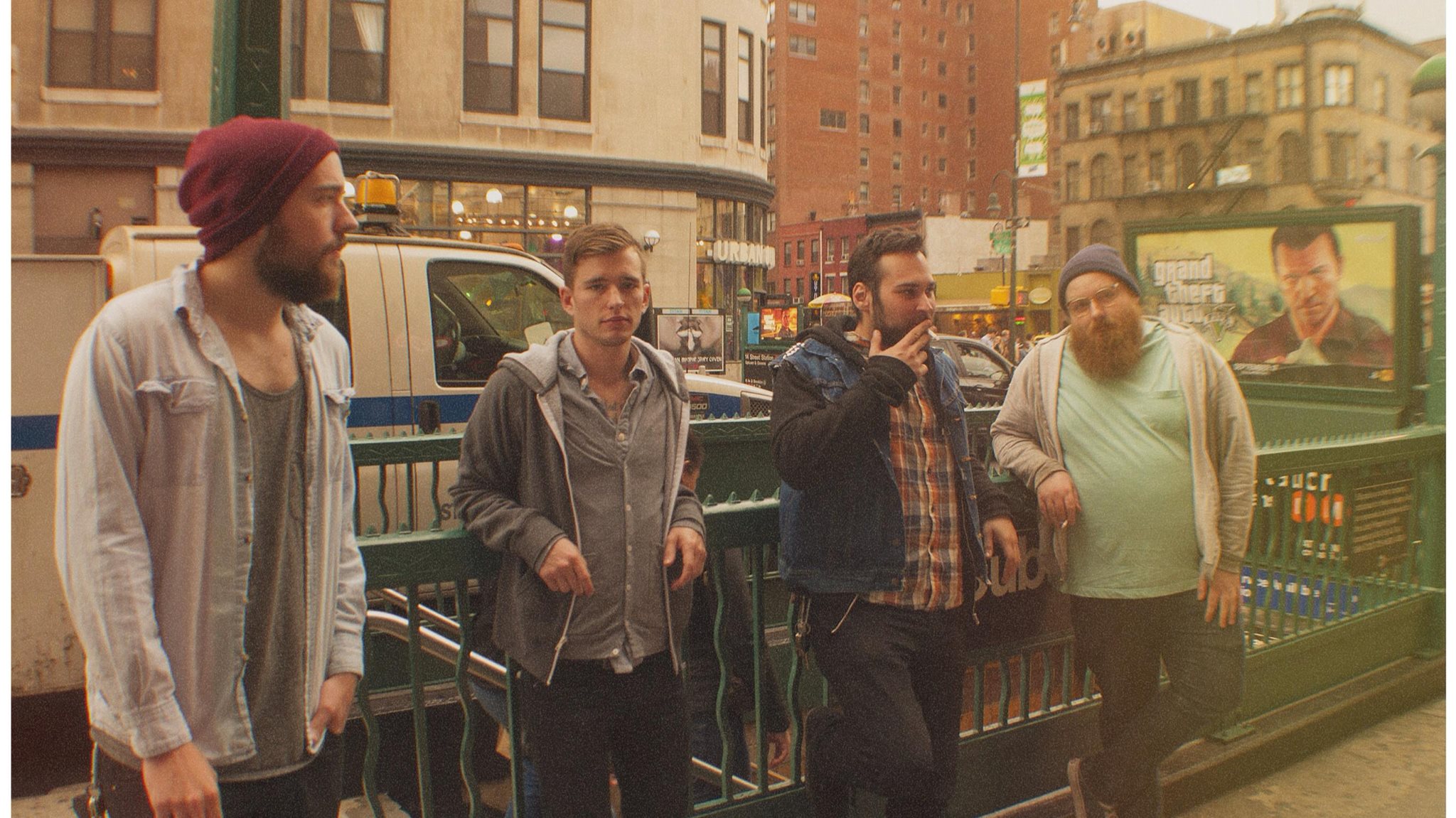 Have Mercy announced spring US tour with support from Head North, You, Me, & Everyone We Know, and Weatherbox.

About the upcoming tour, lead vocalist Brian Swindle stated, “We’ve been listening to Weatherbox for as long as we’ve been a band and You, Me And Everyone We Know since we were in our teens.” He continued, “Head North is the next band who’s really going to make an impact in this scene. I can’t imagine a better line up for our first headlining tour. These are definitely going to be shows that people shouldn’t miss.” 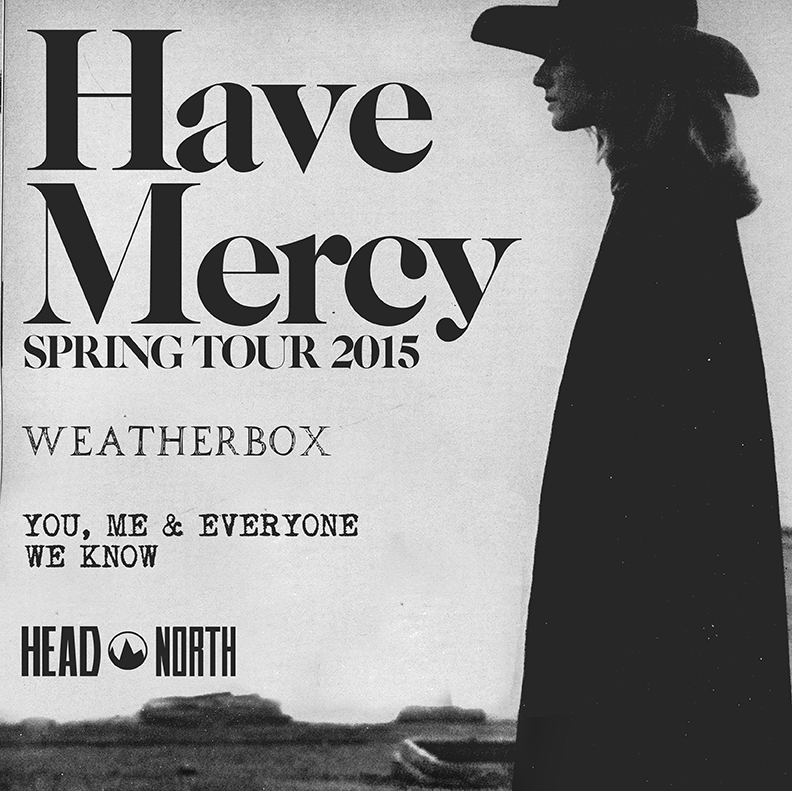 Tags: Have Mercy, Head North, Weatherbox, You Me & Everyone We Know