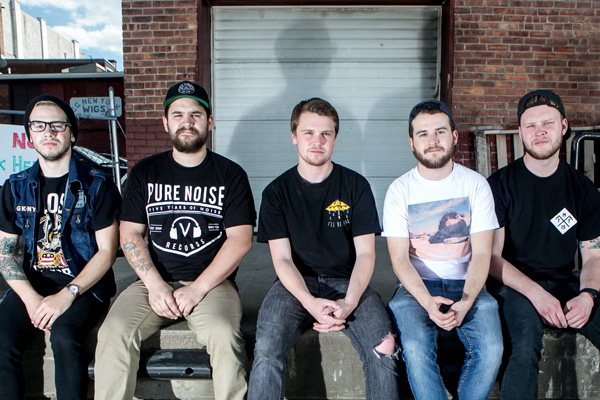 Handguns are streaming their new album  Life Lessons over at Substream before it officially drops July 8th. The album was recorded with Paul Leavitt and Alex Gaskarth of All Time Low. Life Lessons follows the band’s  debut release,  Angst, which was released fall of 2012 through Pure Noise Records. Handguns  are fast gaining popularity for their catchy and relatable anthems and pop punk sound.  The band  just finished a spring tour supporting All Time Low and will start another in August supporting Hundredth and Counterparts, which speaks to the band’s flexibility. Stream the new album in full below, and be sure to catch a show on their summer tour.

The album is still available for pre-order at the band’s webstore and iTunes.