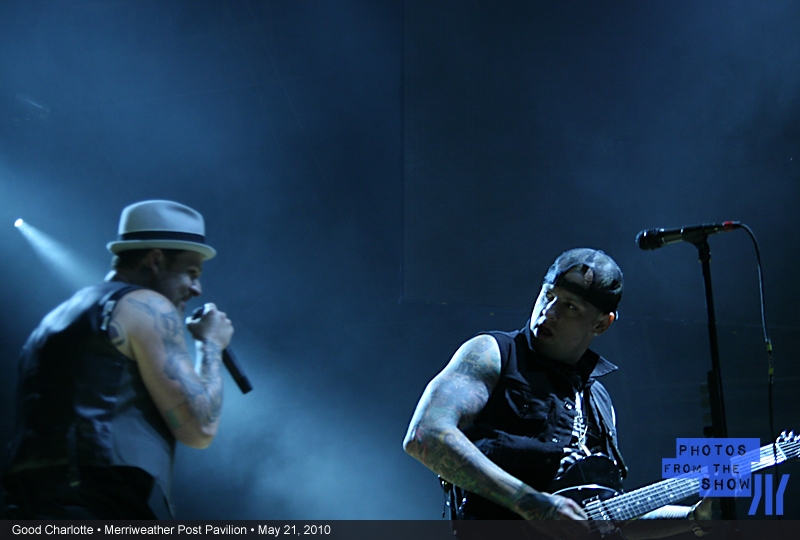 NEW YORK – Fresh off a two-month run on the Bamboozle Roadshow, veteran pop-punk outfit  Good Charlotte has announced an Oct. 26 release date for its fifth album, Cardiology. The set will be Good Charlotte’s first release on Capitol Records after issuing its first four albums on Epic.

Cardiology is the follow-up to 2007 disc Good Morning Revival, which explored dance-floor pop and has sold 314,000 copies according to Nielsen Soundscan. The album’s first single is entitled “Like It’s Her Birthday.”

Speaking with Billboard in January, singer  Joel Madden hinted that Cardiology will have the same catchy hooks as “Revival” and its hit single, “I Don’t Wanna Be in Love (Dance Floor Anthem).”

“All of these songs have big hooks and feel good,” Madden said. “We wanted a whole album of singalongs.”

Good Charlotte will play select European dates this month, including an opening slot on  Pink’s show in Sweden on July 23, before touring the U.S. early next year.