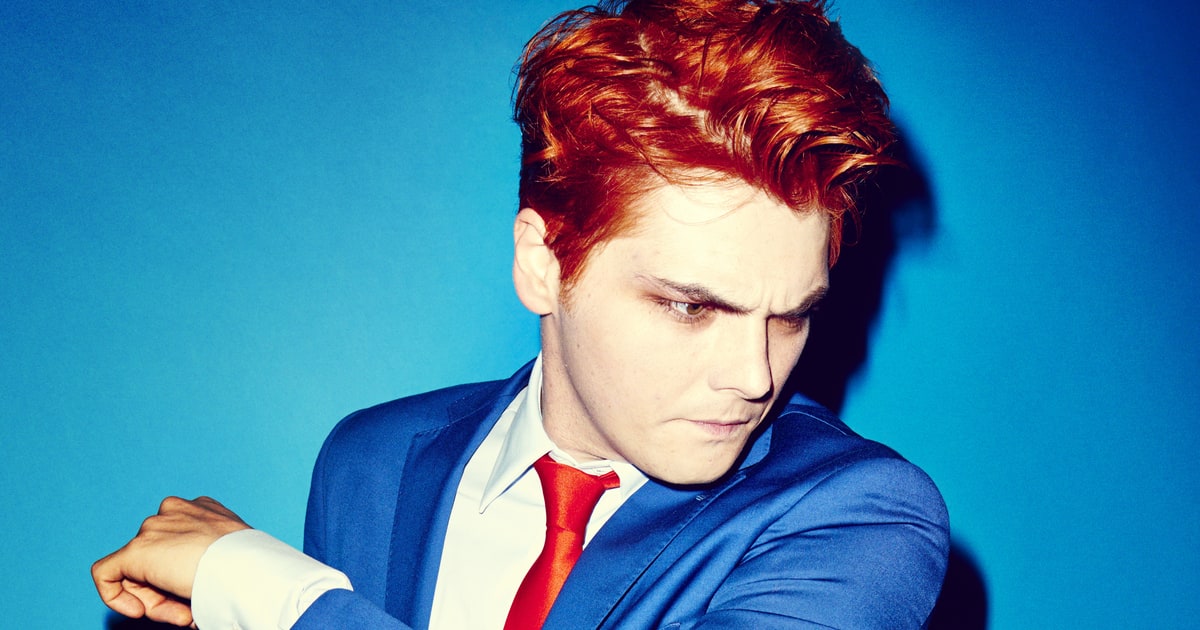 Former My Chemical Romance frontman Gerard Way has revealed he will be working on new music via Facebook. He’s been missing from the music scene since 2014, when he released his solo album Hesitant Alien following MCR’s infamous breakup in 2013.

Way posted on his Facebook saying, “Fender Guitars has been a long time supporter of my music, and to get ready to start recording again…” The post included a photo of his new guitar that he’ll be working with.

He didn’t confirm when the new music will be coming, but it’s great to hear the emo-prince will be recording something in the future.

Way concluded the post with, “Now, onto the music. It is far too early to have any kind of idea when new music will be coming out from me, or what it will be specifically. Would it be a solo record? A new band? Songs for the Netflix Umbrella Academy show? Something else? Again, too early to tell, but the process has started and happens every Friday at the moment. I’m in the discovery phase, and very excited about that. I’m off to make some sounds— see you soon!”

From the looks of it, the opportunities seem endless!