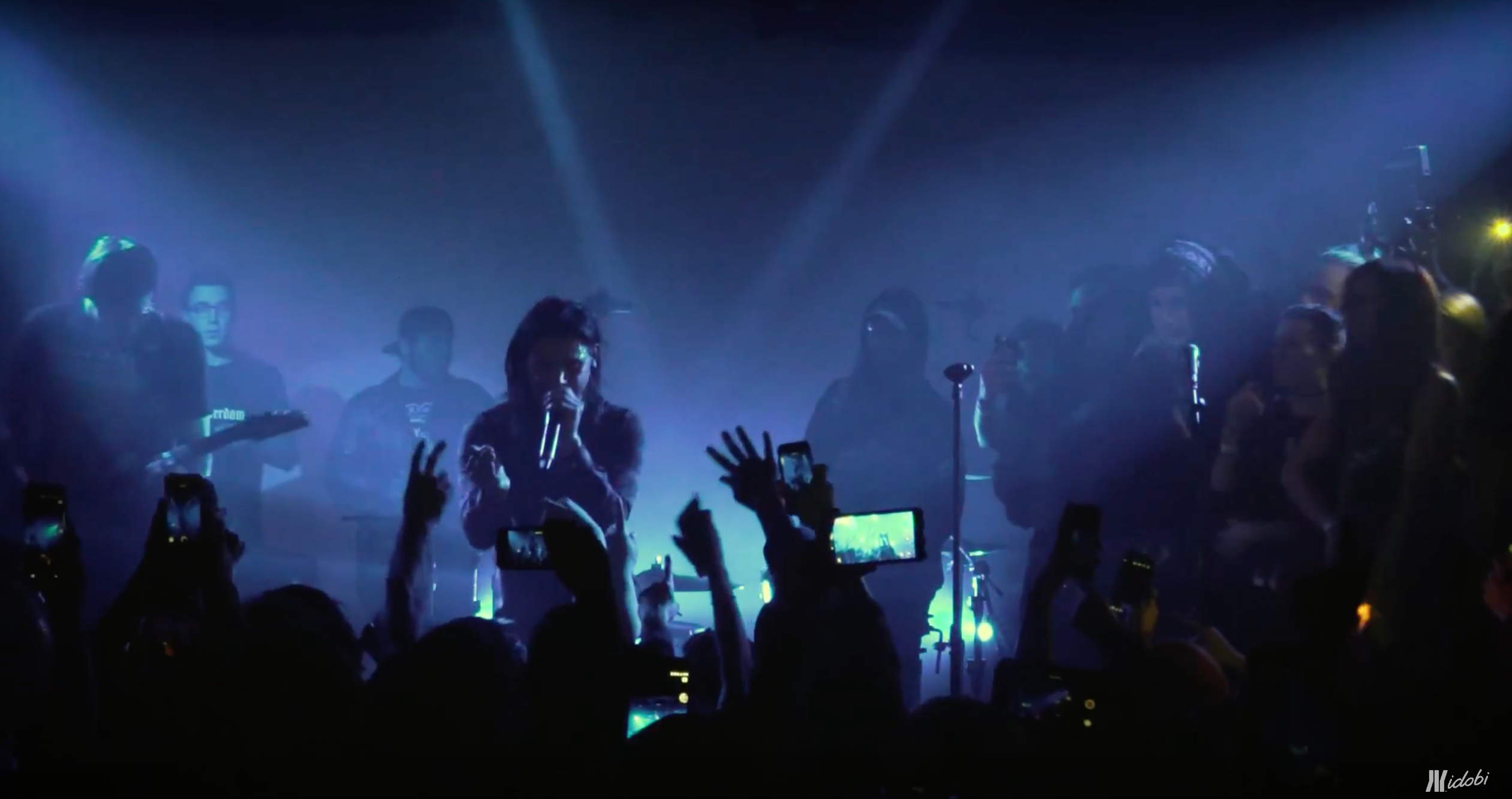 What year is it?! Put on your darkest eyeliner and tightest skinny jeans, because From First To Last reunited this week with vocalist Sonny Moore (perhaps better known now as Skrillex—at least to the rest of the world) at Emo Nite LA. Sonny Moore and the gang took to the stage together for the first time in ten years. If you’re staring at us in disbelief right now, we were there and WE HAVE PROOF. You aren’t dreaming—in fact, all your dreams came true, because this is real, this happened, and our video taken at Emo Nite LA is what dreams are made of.

The band released their first single with Moore since he left in 2007, called “Make War”, on January 15th. And their performance marks the first time in a decade the band have played together with this lineup, and it will make your emo hearts everywhere burst with feels. Check out our video of “Emily” below and try not to scream along.