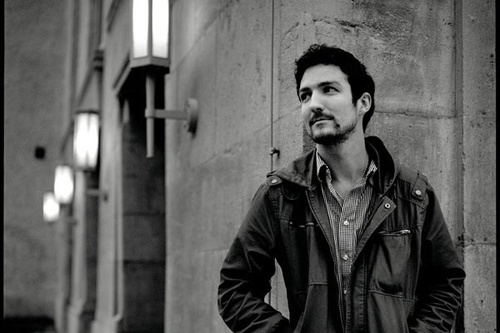 Frank Turner will be hitting up North America this fall with an extensive tour schedule. Opening acts for the tour will come from The Smith Street Band and Koo Koo Kanga Roo. Pre-sale tickets are available here now and you can see the list of tour dates below.