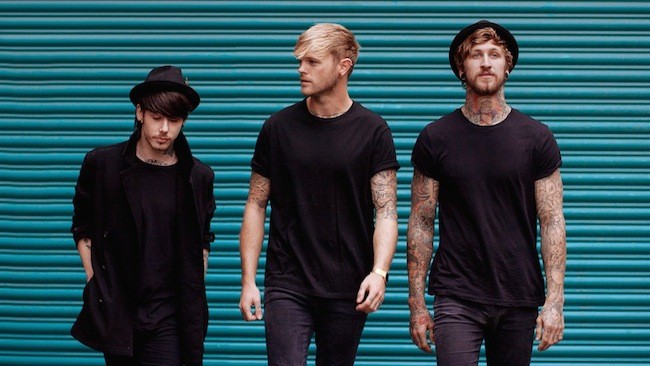 Fort Hope have released a new music video for their song “Plans.” The new music video premiered yesterday, and is off of their self-titled EP, Fort Hope, that was released last week. Check it out below!

Be sure to keep an eye out for upcoming Fort Hope tour dates, and if you’re in the UK catch them on one of the dates of their current tour!