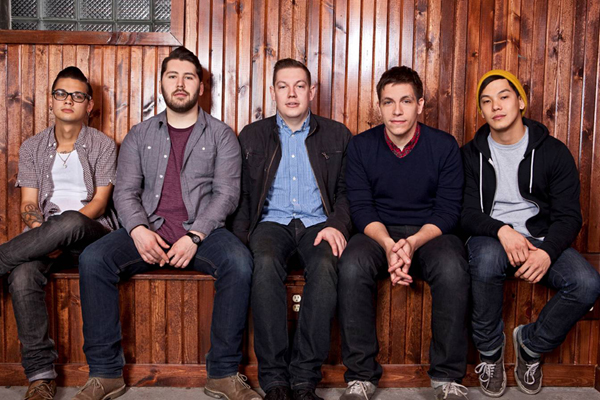 Fireworks have announced an indefinite hiatus for the band, beginning immediately after the group’s upcoming summer headlining tour.  Read a statement from the band below.

“There’s no way to express how much your love and support has meant to Fireworks – and furthermore, to us as individuals over the last 8 years or so. After these upcoming gigs are ripped, we will be taking a break for awhile to give the other sides of life a try. We really don’t know how long “awhile” is, but you’ll be the first to know when we figure that out. Hope to see everyone this Spring and Summer. Fireworks Forever.”