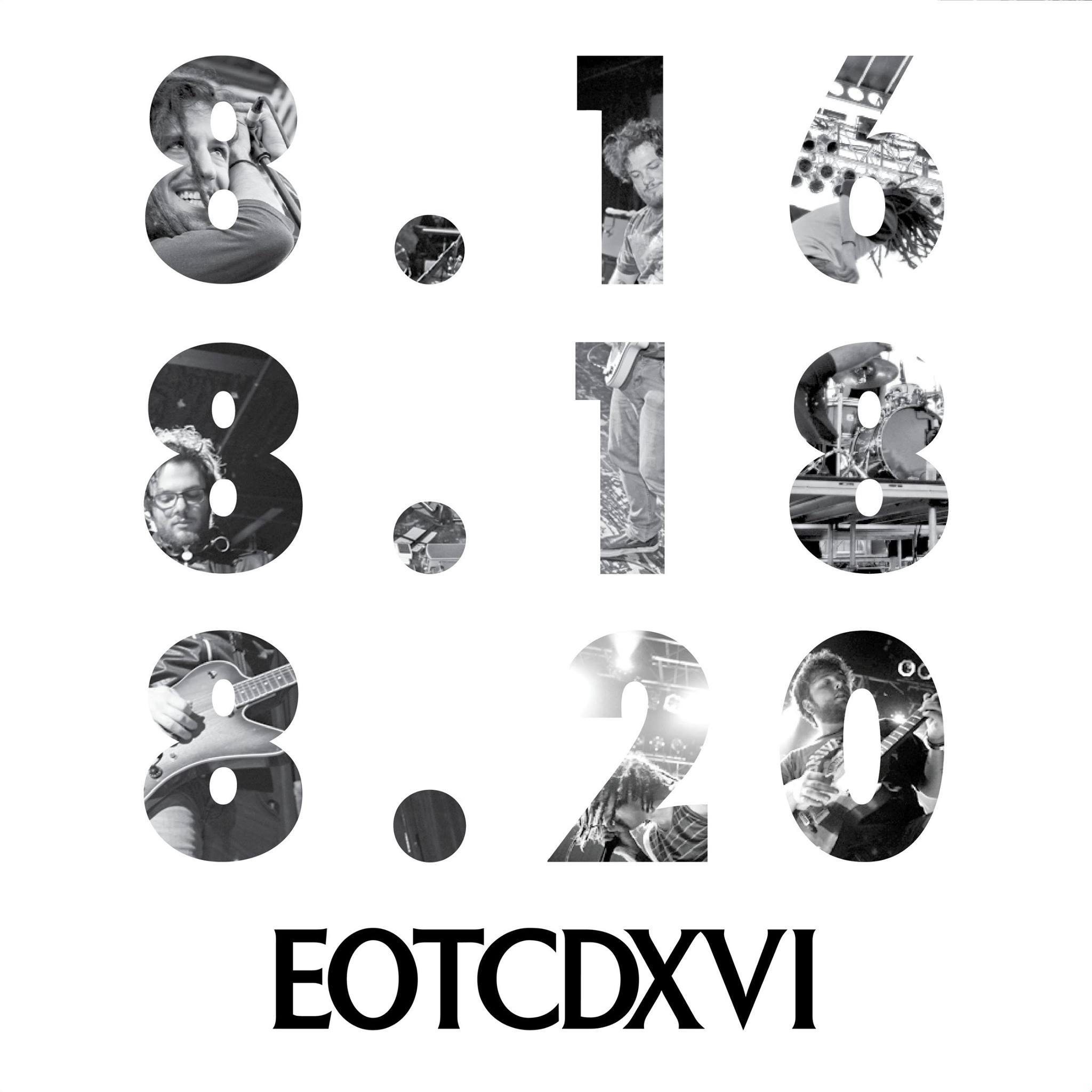 After being broken up for almost 6 years Envy On The Coast  has announced 3 shows. The band has been teasing something for about a month and will reunite for 3 shows in New York City, Long Island, and Boston.  Tickets go on sale this Friday (5/20 at 10AM EST).

The shows will be played by only 2 of the original members, singer Ryan Hunter, and guitarist  Brian Byrne. An official statement from the other 3 original members can be found below:

Dear Envy On The Coast Fans,

In light of the recent announcement about the upcoming Envy On The Coast dates, we wanted to take the opportunity to officially let everyone know that the three of us will not be participating in these shows.

Recently the idea of reuniting to do shows was collectively discussed at length, though we were unable to reach a unanimous decision about how exactly we would move forward, if at all. It was in the aftermath of these discussions that two of our individual members decided that they would go out on their own using the Envy On The Coast name.

Rest assured, our not being a part of these shows is not for lack of desire. We hold the legacy of this band near and dear to our hearts, as well as the decade of unwavering support and enthusiasm from the lifeblood of Envy On The Coast — you guys, the fans. However, we do not want the public to be misled that this will be a full reunion with all five original members.

We love all of you, we are forever grateful for your continued support, and nothing will ever change that.

Tags: Envy on the Coast