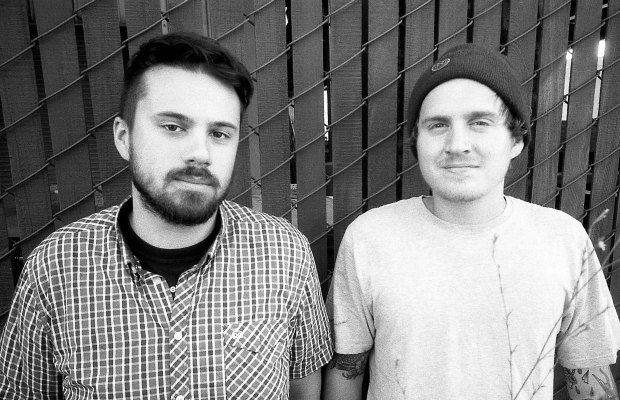 Elder Brother, a new indie-rock project formed by Kevin Geyer (The Story So Far) and Dan Rose (Daybreaker), are now streaming their upcoming album,  Heavy Head. The record will be released March 11th via Pure Noise Records and can still be pre-ordered here. Listen to the album below!