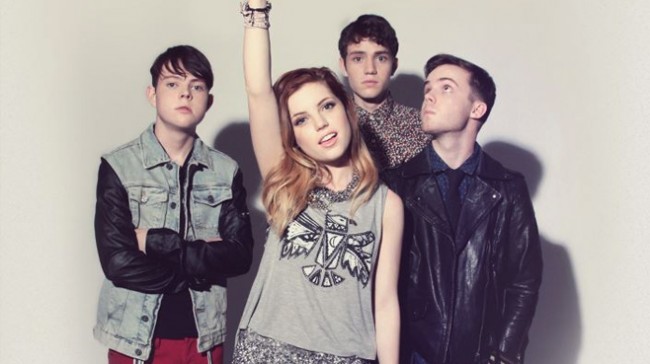 Warped Tour buzz band Echosmith announced their debut full-length will be due out on October 1st. The record will be titled Talking Dreams, and will feature a few already released tracks alongside new material. You can pre-order the record on the band’s website.

The young group of siblings have been making waves this summer on the Vans Warped Tour, so if you’re headed out for any of the remaining dates, you won’t want to miss their set. Right after the band completes their run on Warped they’ll be joining Owl City on tour.