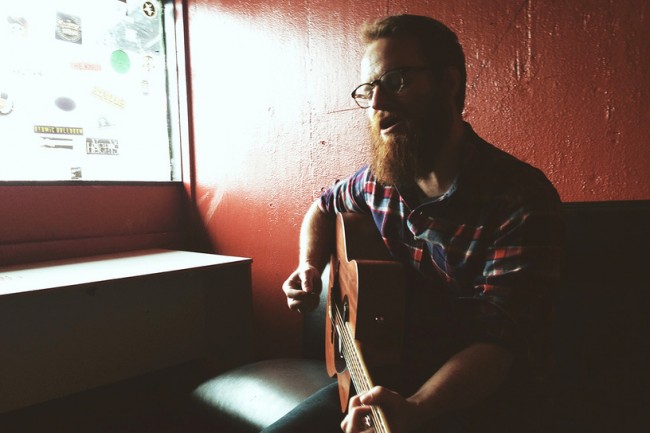 Dan Campbell of The Wonder Years announced a new solo project last week called Aaron West and the Roaring Twenties. The  album is expected to be a concept album titled  We Don’t Have Each Other,  and follows the story of the character Aaron West. Listen to the first song off the album “You Ain’t No Saint” below, and check out Campbell’s interview with Fuse about the concept of Aaron West. Preorders for the album here.