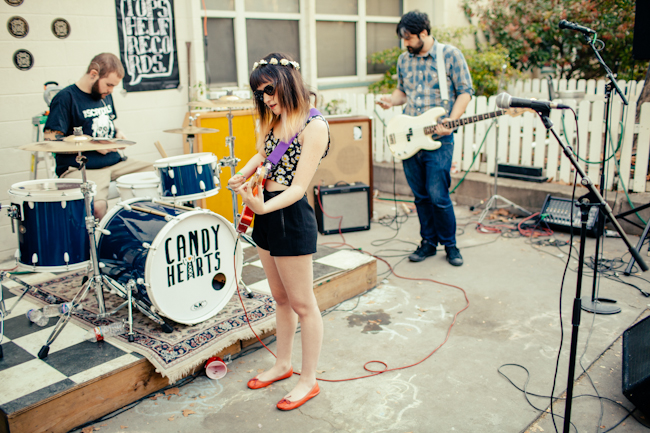 Candy Hearts have revealed that they’re hitting the studio with producer Chad Gilbert of New Found Glory. They’re recording 10+ tracks that will become their forthcoming record, set for release in 2014 on Gilbert’s Bridge 9 imprint Violently Happy Records. Once they’re done recording the album, they’re heading out on We Are the In Crowd’s spring tour alongside William Beckett, Set It Off, and State Champs, that will trek all across America before ending in Clifton Park, NY. Find a full list of those tour dates here.