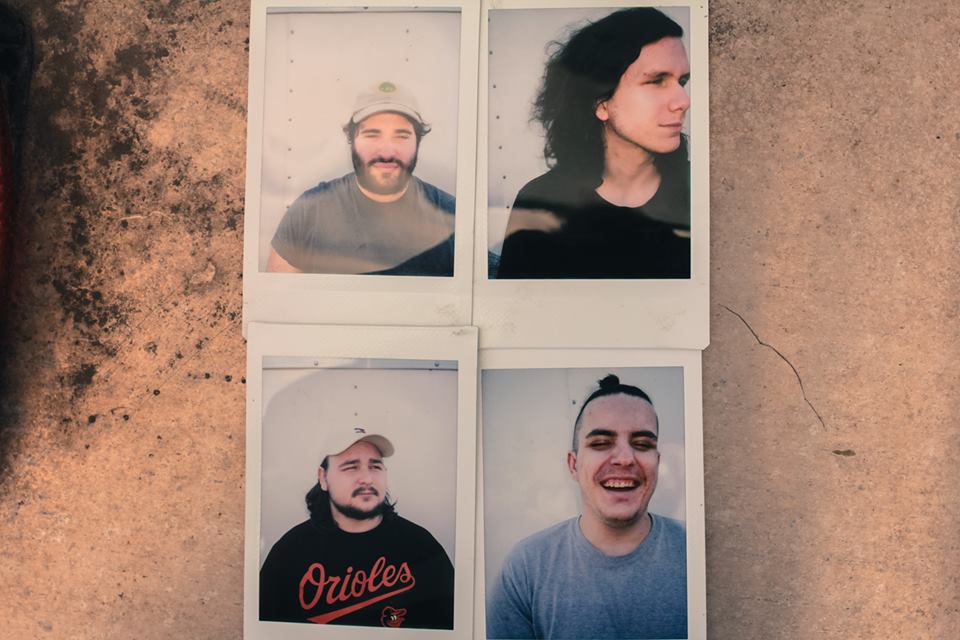 If you’re in desperate need of a rad new video to show all of your friends this weekend, look no further than the latest release from Bonfires.

The Chicago band has just released a video for their song “Colorblind”, the first track written and recorded for their upcoming summer release, A Reason To Get Home. The video also marks the debut of their new frontman Brad Harvey. Hit play below, and let us know how much you love it on Twitter!