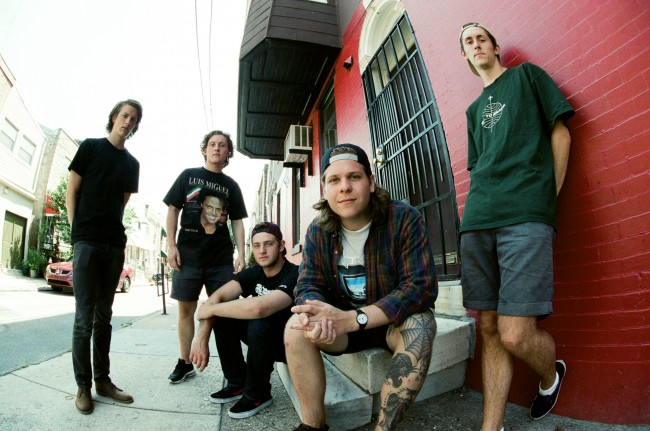 After being broken up for nearly 2 years, Basement has decided to reunite. The band’s last album Colourmeinkindness was released in October of 2012, and the band played their last shows that November. You can read a statement from the band regarding the reunion below, where they mention they will be playing shows this summer.

In the autumn of 2012 we made a decision as a band to put things on hold, as many of us had other commitments in our lives that needed to take priority. Almost two years on, for the most part now settled in where we want to be, it feels like there is space for change. When we put out the hiatus statement, we genuinely thought we were going to be away for quite a while, and we didn’t see any chance  of having free time to do anything other than focus on our professional lives. We’re glad that this is not the case. We are really excited to say that Basement will be playing shows this summer, and we’re looking forward to seeing everyone again.

Thank you so much for your continued support.