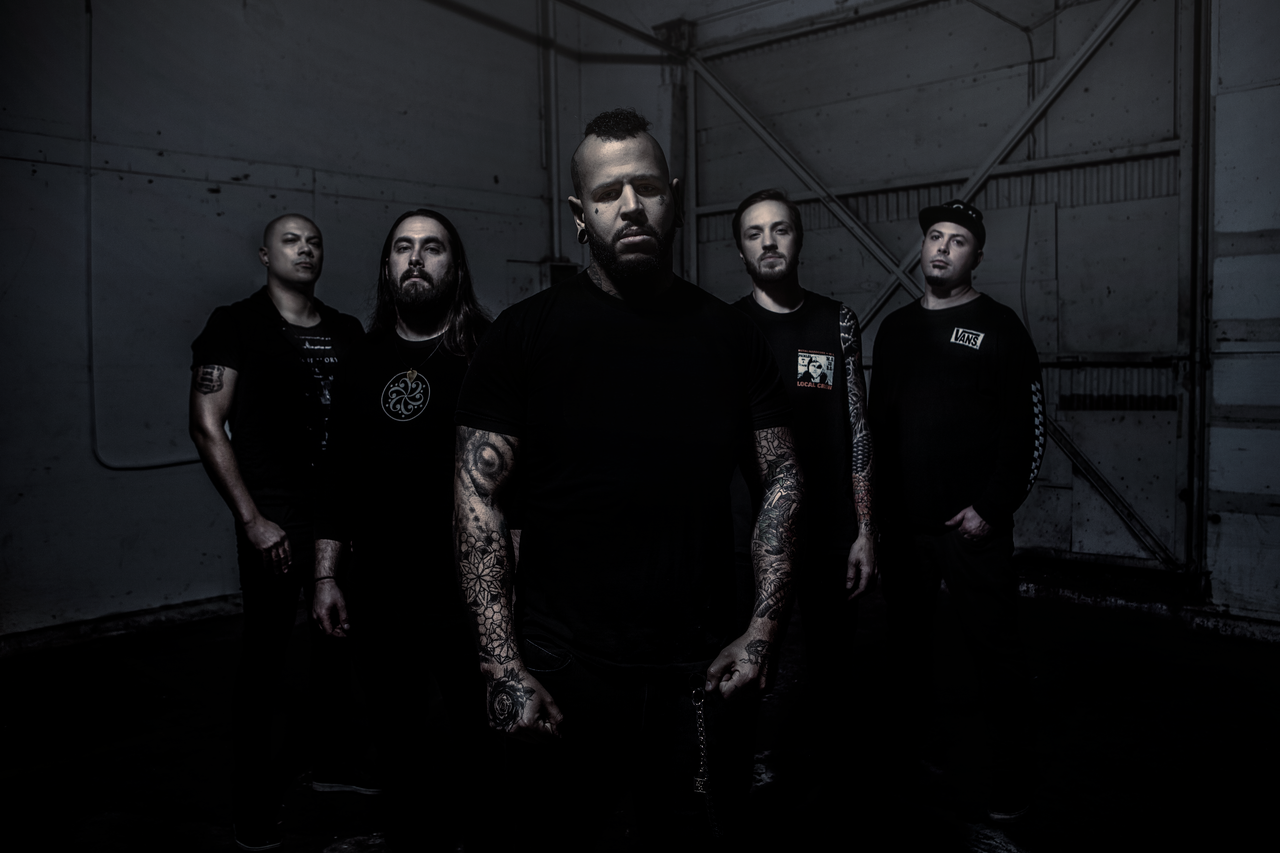 Bad Wolves have released a video for their cover of “Zombie” by The Cranberries in a powerful tribute to the late singer Dolores O’Riordan, who sadly passed away in January. The band have shared a message within the video, stating that O’Riordan was originally set to reprise her vocals on this Bad Wolves cover on the day she died. In her memory, the band have released the song, and plan to donate all proceeds from the track to her children.

The cover has amassed over 3 million plays on YouTube and has hit #1 in the iTunes Metal charts. Their take on “Zombie” is darker and heavier than the original, and hits hard. You can watch their cover below, and pick up the track here.