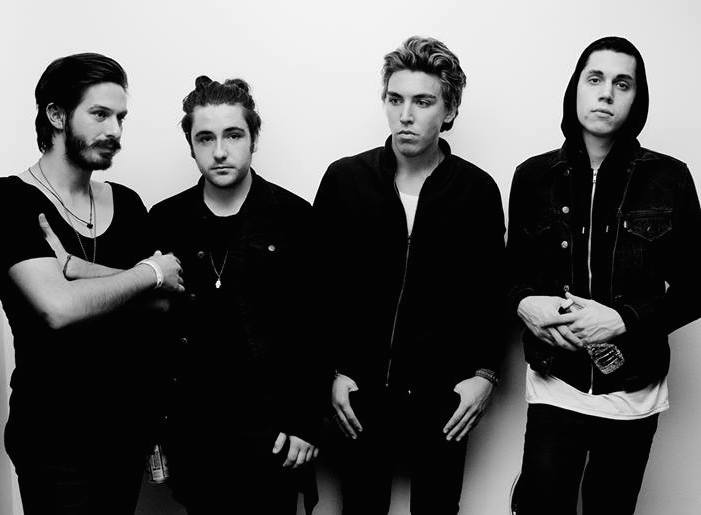 Bad Suns have released a new music video for their song, “Salt”. This is taken from their album,  Language & Perspective, which came out in June via Vagrant Records. The video was directed by Daniel “Cloud” Campos, and was premiered through MTV. You can watch “Salt”  below, and pick up the album here. This video comes with a  trigger warning, as it deals with themes of  attempted suicide, drug addiction and sexual assault.

Despite the band not being in the video, the message it holds is big enough to make a lasting impact on all who watch. The storyline focuses upon someone struggling with gender dysphoria, and their transition and eventual acceptance of their identity. Vocalist Christo Bowman wrote “Salt” to help him try and understand a close friend’s struggle  with  gender identity, and intends for this song to speak to anyone else struggling with their identity.