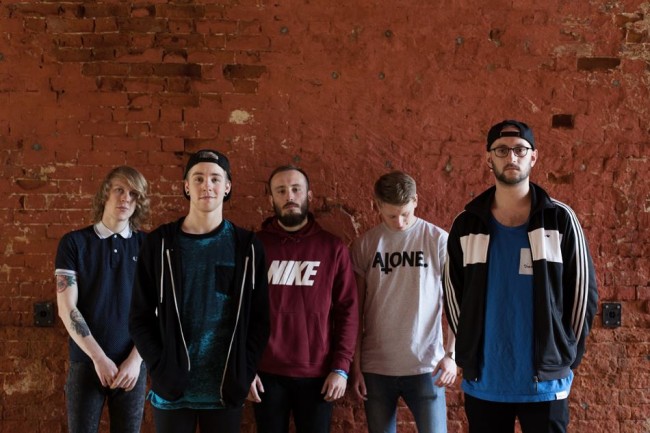 As It Is are streaming their new album Never Happy, Ever After in full a week early today on Youtube and also on Pandora  Radio. The album officially comes out next Tuesday with Fearless Records. The band also put out a new music video for “Cheap Shots and Setbacks,” which can be seen embedded in the album stream below.

As It Is is  one of idobi Radio’s artists to watch this year, and the band is coming up fast. The UK pop-punk act just finished up a run on the Glamour Kills Spring Break Tour with Set  It Off and Against the Current, and will do a short co-headlining  tour in the UK  with This Wild Life before returning to the states to play all summer on the Warped Tour. There’s still plenty of time to get familiar with the new songs. Listen below!

Tags: As It Is