Artist vs Poet are streaming their new album  Medicine on Soundcloud. The album officially releases today and can now be purchased on iTunes.

Medicine follows the band’s previous album  Sake of Love, which was released in March. Artist vs Poet have been able to produce a constant stream of music this year, with new songs released continually, even after releasing an album. The songs have finally culminated into another catchy pop-rock release from the band. View the track listing, album art, and stream the new record in full below. 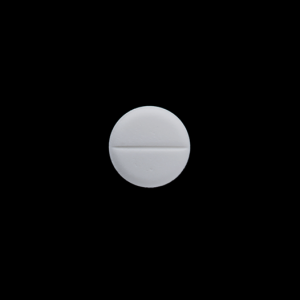