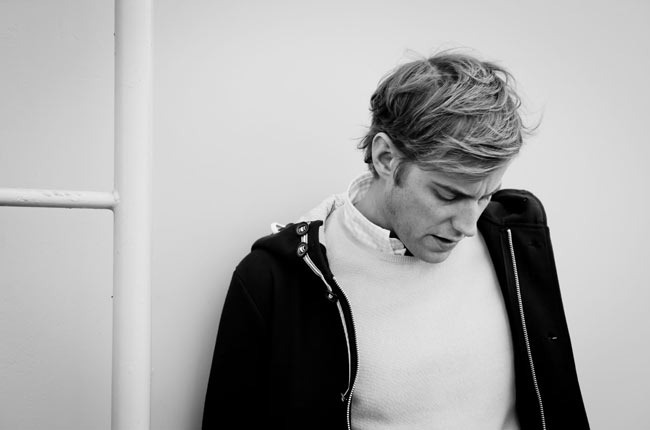 Andrew McMahon has released a new song entitled “After The Fire” from his upcoming EP The Pop Underground, due out this coming Tuesday. Check out what McMahon had to say about the song and stream it courtesy of Billboard below!

“This song took some conceptual inspiration from ‘One Flew Over the Cuckoo’s Nest.’ It’s about stasis and that moment where you decide it just won’t do, even if that means torching the place.”