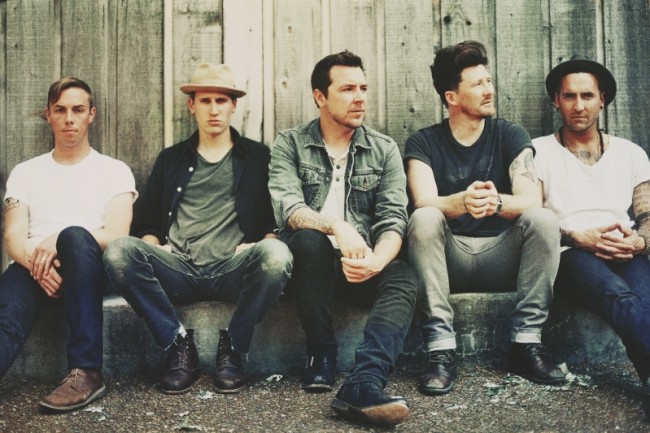 Anberlin have announced that after 2014, the band will be parting ways. They will release a final album through Tooth & Nail Records and tour the world. The band was recently announced to be on this summer’s Vans Warped Tour. Watch a video from the band explaining why below.