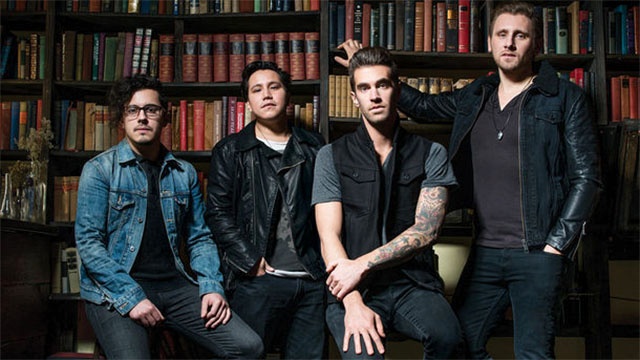 American Authors have released a music video for “Believer,” the latest single from their debut album Oh, What A Life. The album was just released this past March, but it’s already been launching the band to new heights – including opening for OneRepublic on their current tour and a headlining slot on the second leg of this year’s Honda Civic Tour.

Check out the video below!