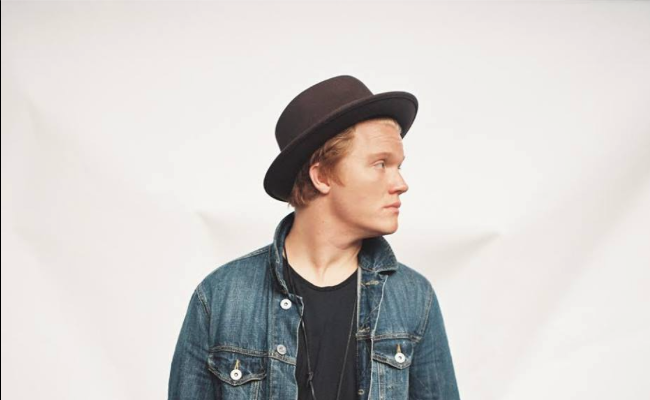 Aaron Gillespie is streaming a brand new song from his upcoming solo album. The song, titled “All He Says I Am” is featured on  Grace Through the Wandering,  which is scheduled to release February 3rd with BEC Recordings. The album is currently available for pre-order here.

Gillespie  is best known as the drummer and vocalist from Underoath, but now fronts the alternative rock band The Almost and also works on his solo project.  Grace Through The  Wandering  will be  Gillespie’s second solo album. Check out the new song below!