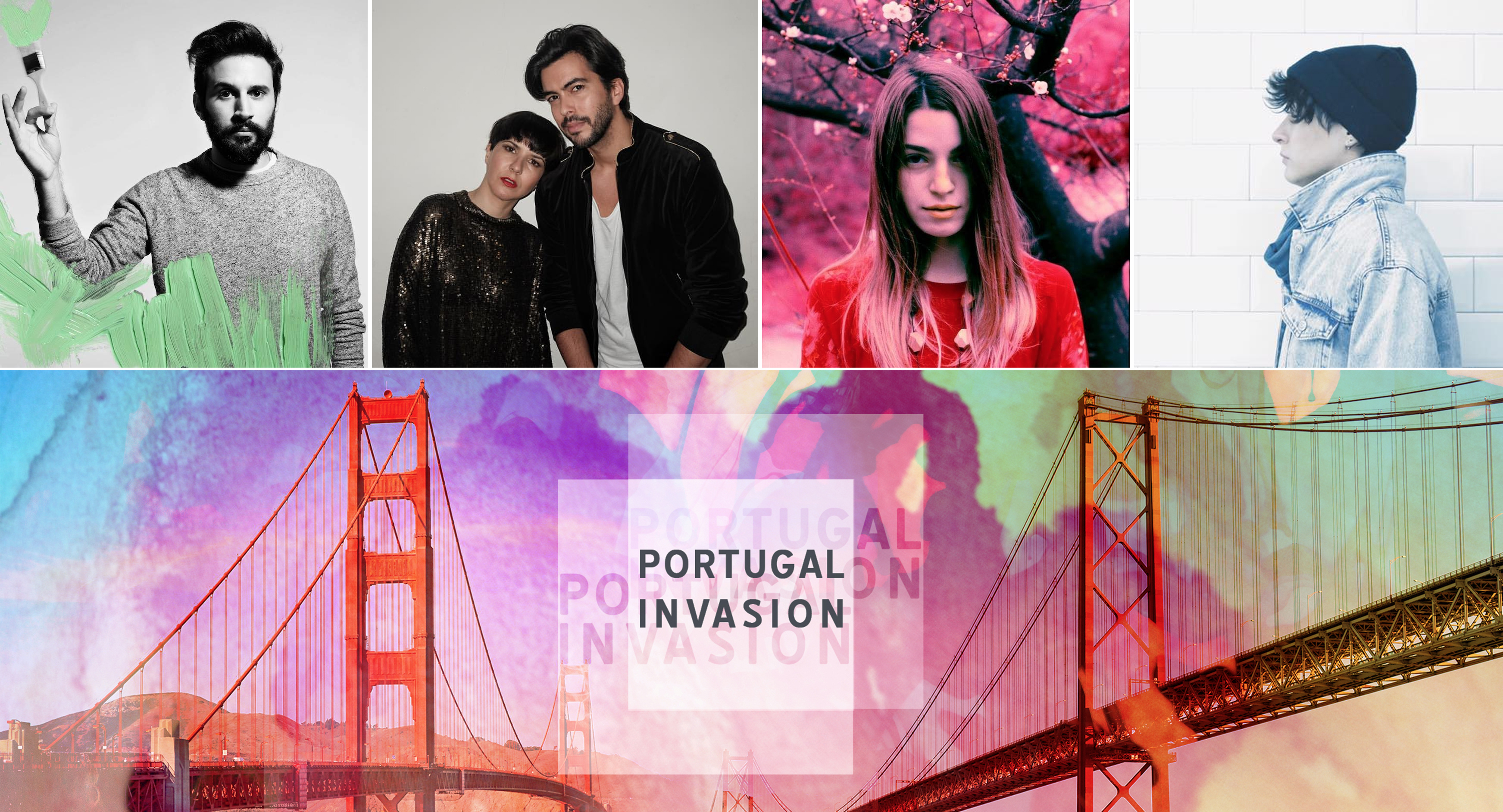 You’re about to travel the world to hear fresh music and interviews with your next favorite artists. The Portugal Invasion* radio event has landed at idobi Anthm. We’re taking you along on a 30-day music experience, giving indie & alternative fans a digital passport to the best established and emerging artists from anywhere (but they’re coming straight outta Portugal)!

Listen to Anthm during the entire month of May for Portugal Invasion artists like Xinobi, Moullinex, Sequin, Best Youth, Cut Slack ft. Isaura, LOT and more hand-selected by idobi…plus, be on the lookout for interviews.

* Portugal Invasion is a partnership between idobi Network and Leaky Sync; it debuts today, May 1st.