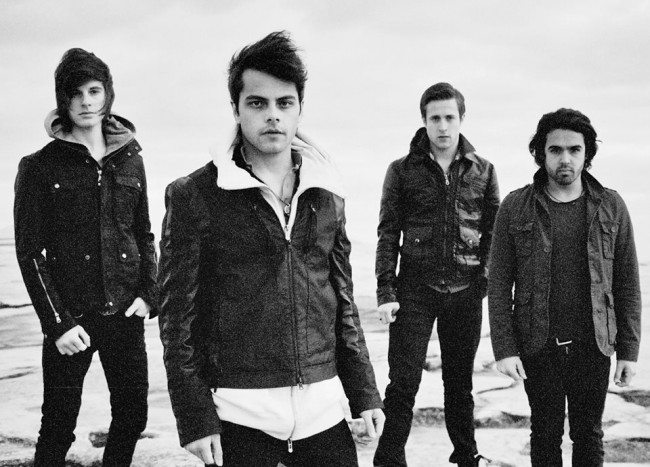 There For Tomorrow is streaming their new EP  Nightscape in full today over at Huffington Post for its release today. The EP is an independent endeavor for the band, following a brief hiatus after their 2012 album  The Verge.

Vocalist Maika Maile  spoke with Huffington Post, explaining the hiatus was due to a creative block:

“We had been touring off ‘The Verge’ for about a year and a half and we just felt like we were stuck in this cycle: you make a record, then you tour on it for two years, and then do it again four times in a row.  We kind of hit a wall creatively.”

Despite the brief period of radio silence from the band, There For Tomorrow have returned full force with  Nightscape. The EP brings 7 new songs, successfully ending their creative block and re-energizing the band once again. Fans of There For Tomorrow finally have something to get excited about again. Hear the brand new EP below!

Tags: There For Tomorrow