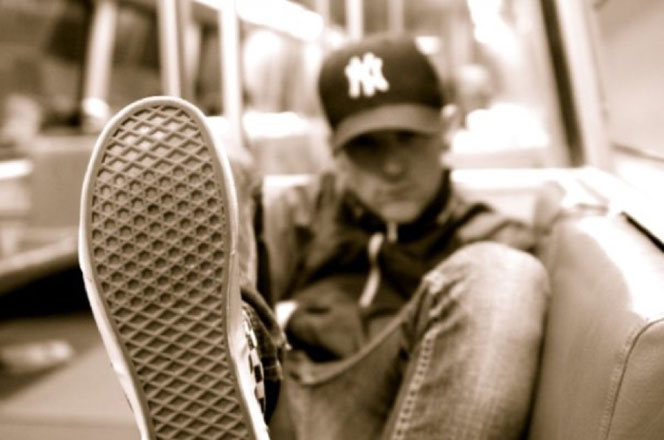 The good guy gets the girl. The bad guy gets what’s coming. The kids were right, the parent(s) should’ve supported them, and every song has a 20 second fade out. It’s an 80’s movie soundtrack episode on  First Person w/  Josh Madden. This episode first aired one year ago today. First Person w/ Josh Madden airs every Thursday at 8pm EST, only on  idobi Radio.