Bid farewell to your pillows, toss your comforter aside, it’s time to Rise Rock n’ Shine… 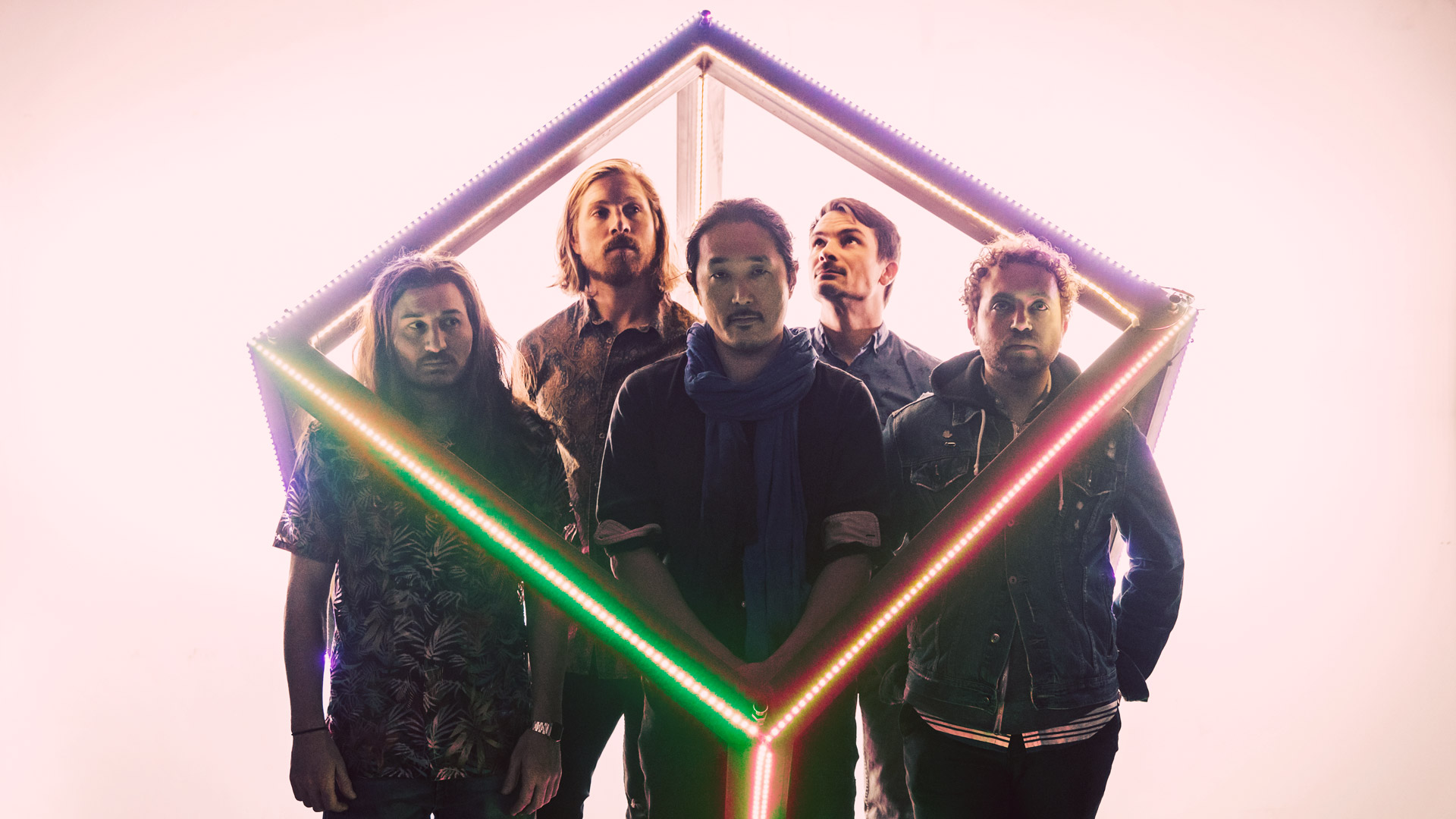 What: “Desperate Weather” sounds like watching the rain fall outside while you reflect on life.

Why: The clouds are about to get dark and the music is about to get moody, making “Desperate Weather” the perfect contender for your fall playlists.

“…when I was addicted to hate-watching cable news for a while I almost lost my marbles. All of them. It’s not just the negativity, it was the powerful talking heads squabbled over the wrong thing (not unlike the White Walker problem in Game of Thrones). This song came out of that period and writing it actually gave me a mantra to use when I feel bummed out by our modern maladies: ‘keep me strange and awake in this ocean of cells…we all need some help, there’ll be no one else,’ which are the bridge lyrics on this song. I especially like the last part of that because it implies taking responsibility for what you can be better about and push forward your own evolution as a better human.” – Edson Choi, vocalist of Talk Time 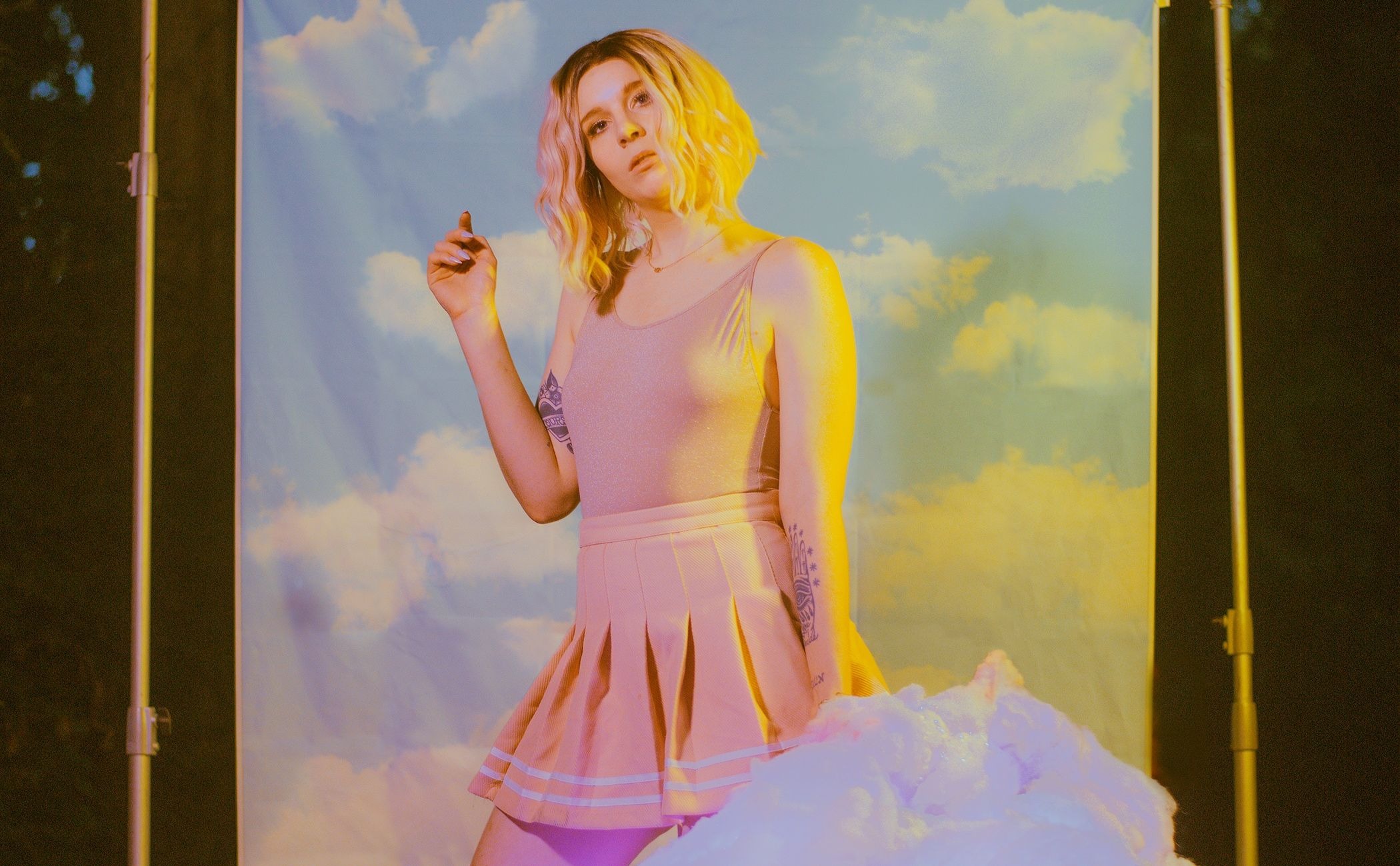 Who: Athena is taking her personal pain and transforming it into power with killer dream-pop tracks.

What: Dreamland is an EP full of peculiar, beautiful songs that you’ll love if you’ve been bopping along to Halsey the past few years.

Why: We believe Athena might actually be a goddess because her sultry pop beats are taking us to a whole other world.

“Dreamland is the name and the setting of the album. It’s not an alternate reality, it’s a layer on top of reality where things are surreal and beautiful but not what they seem to be. The songs tell a story that is seen through the filter of that reality. I wanted to make people feel the way I feel, to bring them into my world and provide them with an escape. Everyone’s story is different but I hope anyone who listens to the album can hear a piece of their own heart in it and remember that they aren’t alone.” – Athena