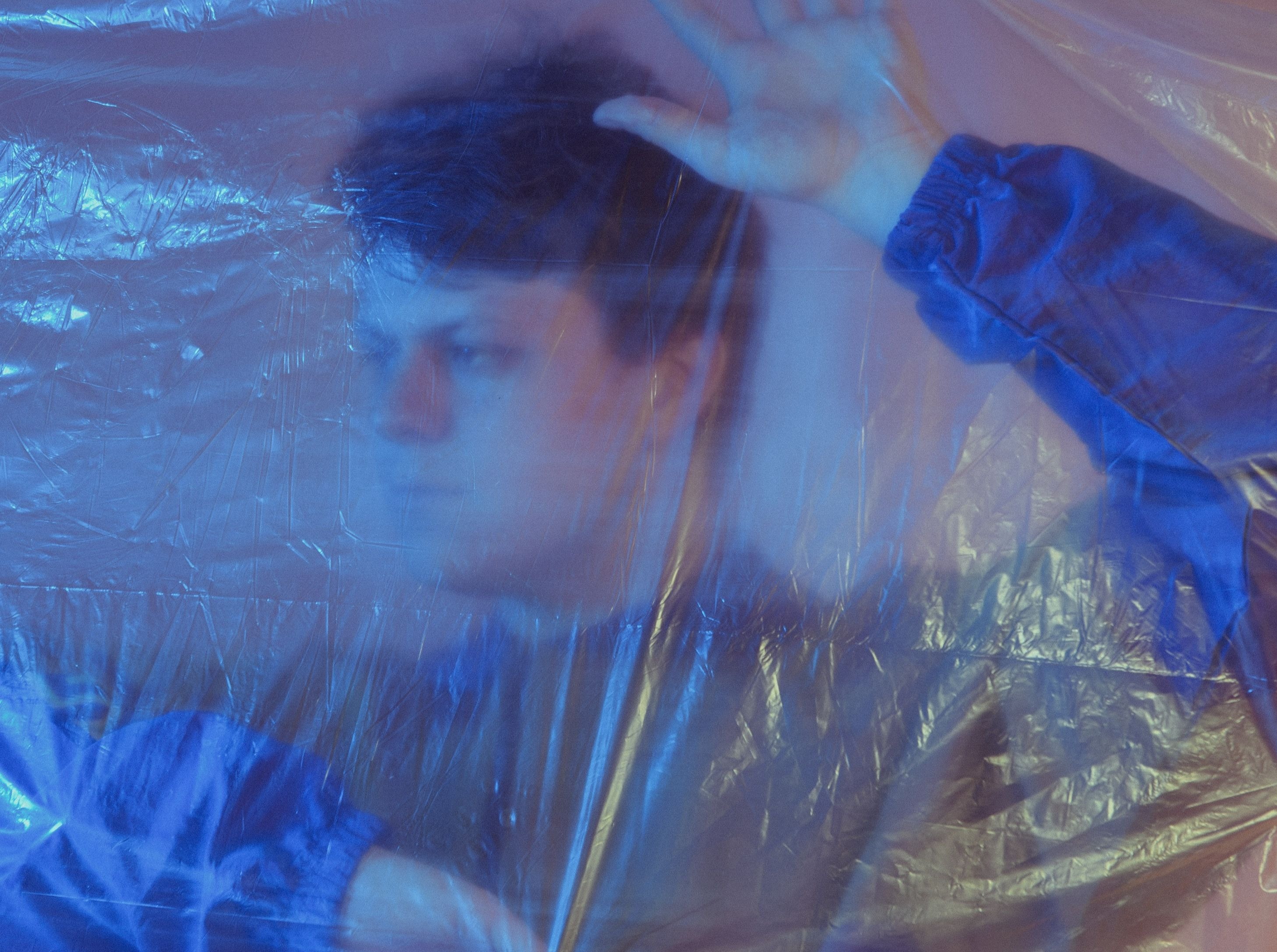 It’s been a long road to “Nerves”, the latest song from Nashville’s Spazz Cardigan. Staying true to the “Millenial post-genre landscape” he subscribes to, the song is hard to explain. However we will tell you it’s addictive, interesting, and the video is freaking strange—in all the best ways.

When “Nerves” first took shape, it was just a b-side. “The song was originally going to be a last-minute addition to my first album, I, which was complete at the time but unreleased,” Spazz Cardigan tells us. It was a friend who convinced him to drop it before he released the album, giving fans a sort of crystal ball into the future of Spazz’s sound.

“The feeling of suffocating and not being able to communicate was something constantly on my mind, personally & politically.”

After its late 2016 release it was brought back to the drawing board when producer Tony Esterly joined the team. The reproduction of the song meant it was pulled from the world wide web but Spazz was eager to “see what a year of distance from the song could lead to.” The wait was worth it and by the time the song was officially released, fans were already singing along at his concerts. 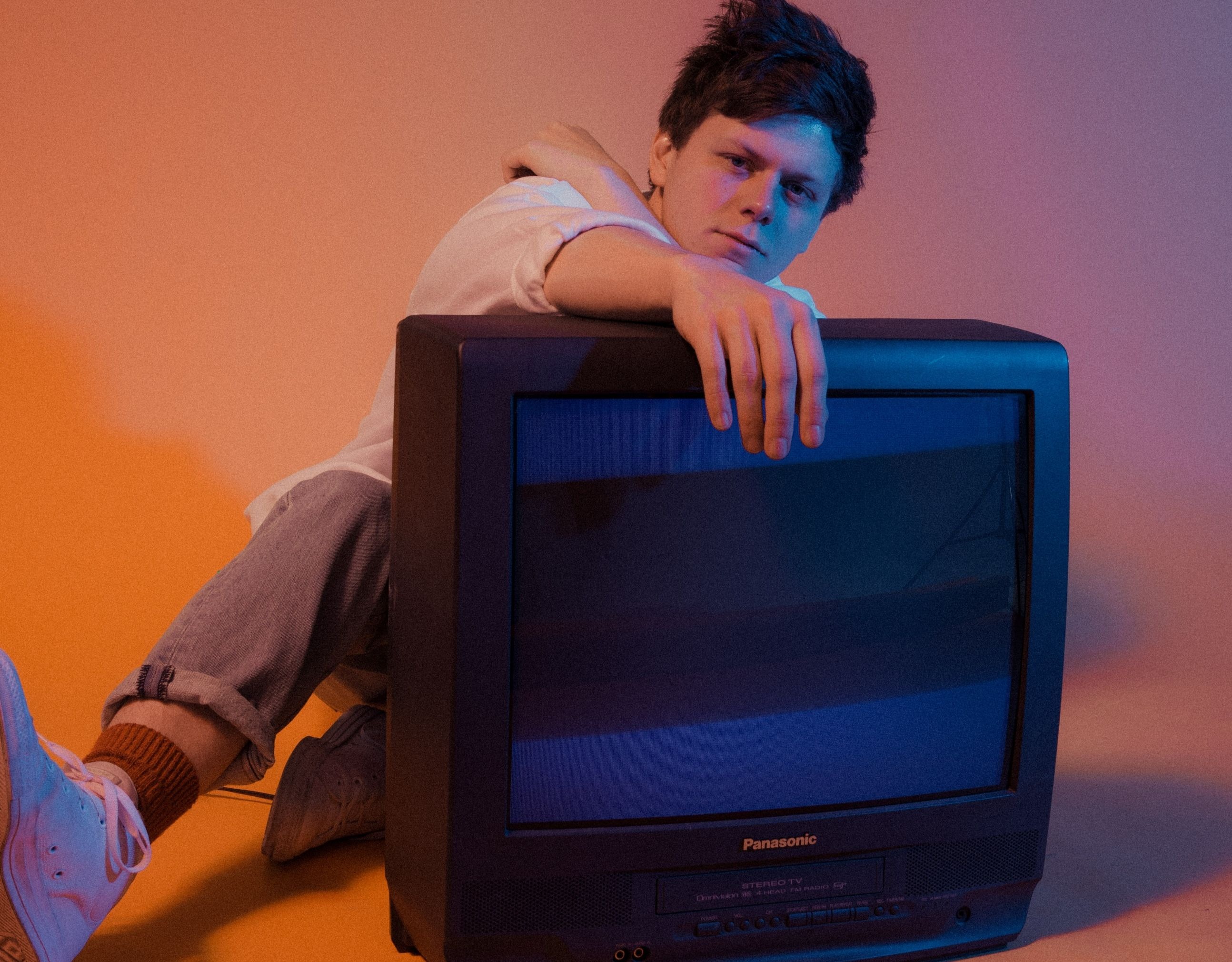 And is it really any wonder why the song connects in the high stress world we’re living in? “I originally wrote Nerves after the election in ’16.  At the time it was a way to process the feeling that we were each living in completely different realities from each other,” he says. The feeling had him awake at 2 in the morning and it manifested into “Nerves”. “That was exacerbated by living in a house at the time where tensions were high and conversation was lacking. The feeling of suffocating and not being able to communicate was something constantly on my mind, personally & politically.”

Now the sleepless night has paid off with an ultra creative piece of art we can’t get enough of. “Nerves” makes enough impact simply with its sound but when paired with a video that can get your nerves going too thanks to poorly timed subtitles, mannequins, and suffocating plastic, it really sends the point home. Watch “Nerves” for the first time below.

Keep up with Spazz Cardigan: