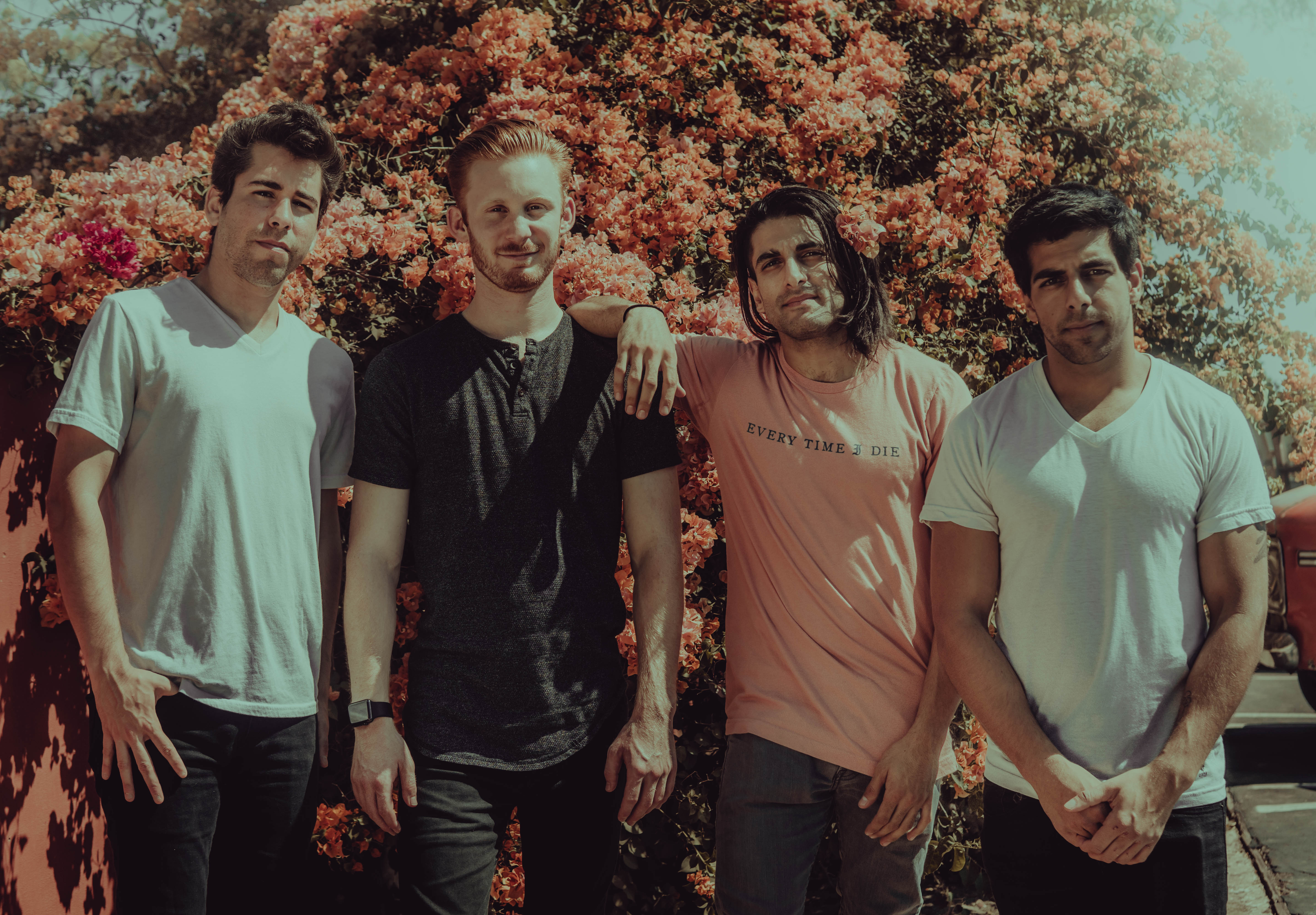 Takers Leavers’ “Fist To Wall” is addictively heavy and its video is haunting. Beyond the voodoo dolls and melodies the band is sharing a message of “letting go, taboos, coping with loss/anger, and facing consequences.” Inspired by Fullmetal Alchemist, they took some of the anime’s strongest emotional themes and brought them into their music. “‘Fist To Wall’ is a desperate attempt to regain what one has lost, no matter the cost.”

Perhaps the most important Fullmetal influence is equivalent exchange. “To gain something, you must first sacrifice something,” they explain. “In desperate times we are pushed to great extremes, even practicing techniques that we know are harmful.” These ideas are conveyed not just in lyrics but also in the performance of the song. Their hearts are on the table and because of that they’ve captured ours. 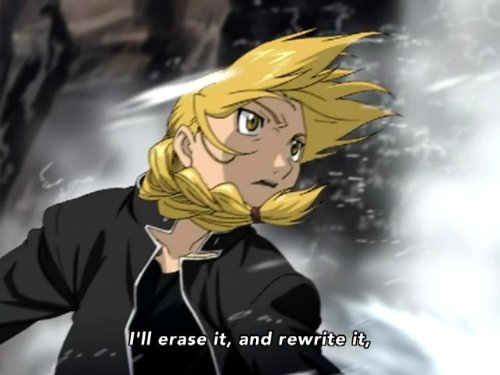 “Everyone involved with this project has poured so much into it and to see it take flight brings us oceans of pride.”

“Fist To Wall” is a big move for the California quintet. They’re trying to show the world what they’re made of, but if you’re just looking for something to scream along to go elsewhere. Takers Leavers have tunes that mean something. “We made sure to present something that we feel is the best representation of what we hear in our heads,” they say of the song. “Everyone involved with this project has poured so much into it and to see it take flight brings us oceans of pride.”

That pride is well deserved. “Fist To Wall” can only be described as an absolute banger and you can feel it in your bones long after it’s stopped playing. The dark impact of the video only furthers the emotion, making it a song you’ll return to again and again. There’s no doubt that Takers Leavers is new favorite band material, so go ahead and check them out below then let us know how many times you’ve hit replay. (Psst 300 times a day is totally acceptable.)

Keep up with Takers Leavers: