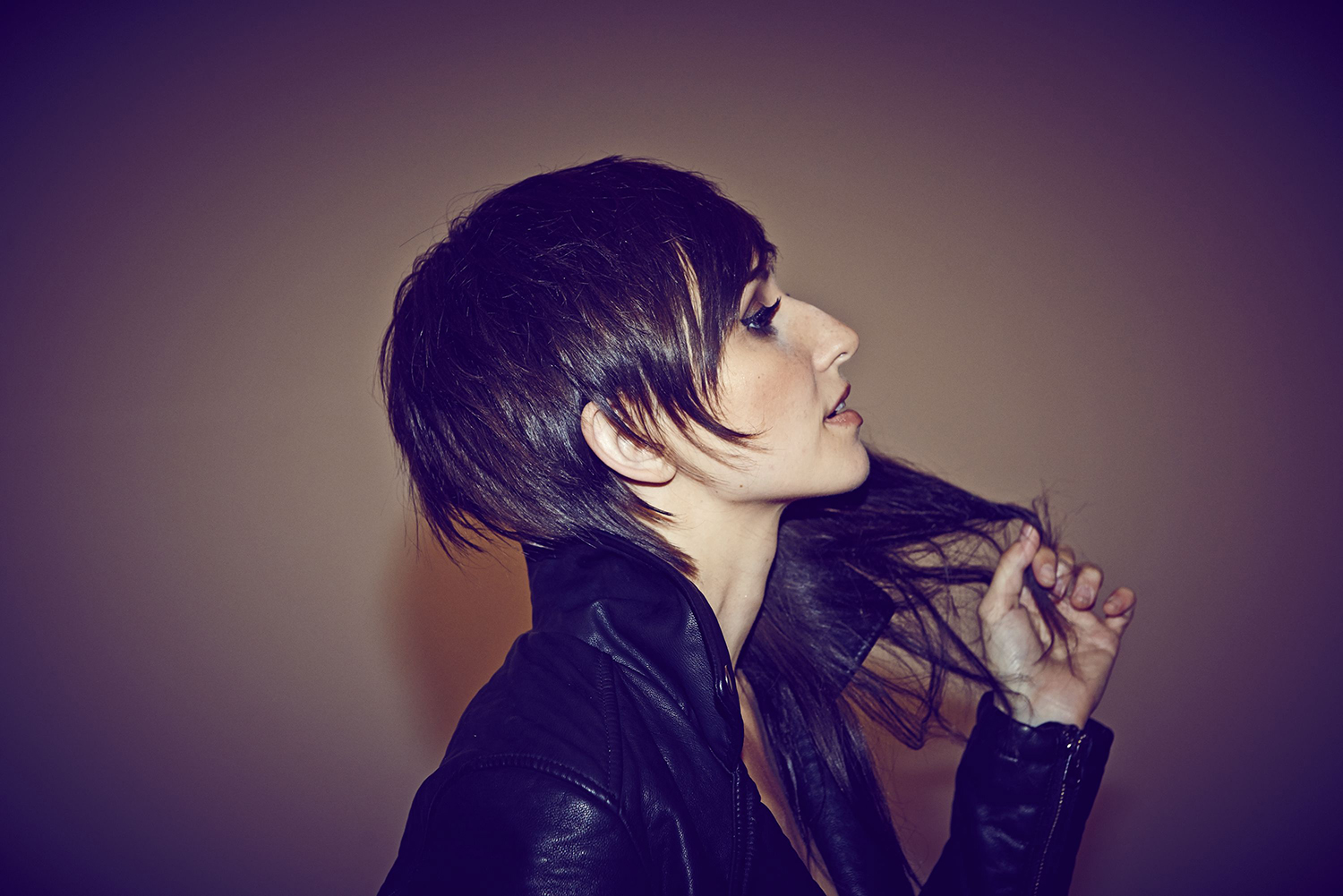 “I think I understand our relationship more with every record.”

There’s a rush of audible energy that can be heard through the phone as electro-pop singer/songwriter Lights talks about the relationship she’s built with her fans over the years. Throughout the span of more than a decade, her fans have been a driving force behind her career. Starting back in the “Myspace” days, Lights got over a million hits on her songs, and nowadays she’s answering the call for additional tour dates as demand has increased. On Friday, April 8, Lights is releasing Midnight Machines, six acoustic songs chosen from her 2014 release Little Machines, plus an additional two brand new songs, in response to fans’ requests. 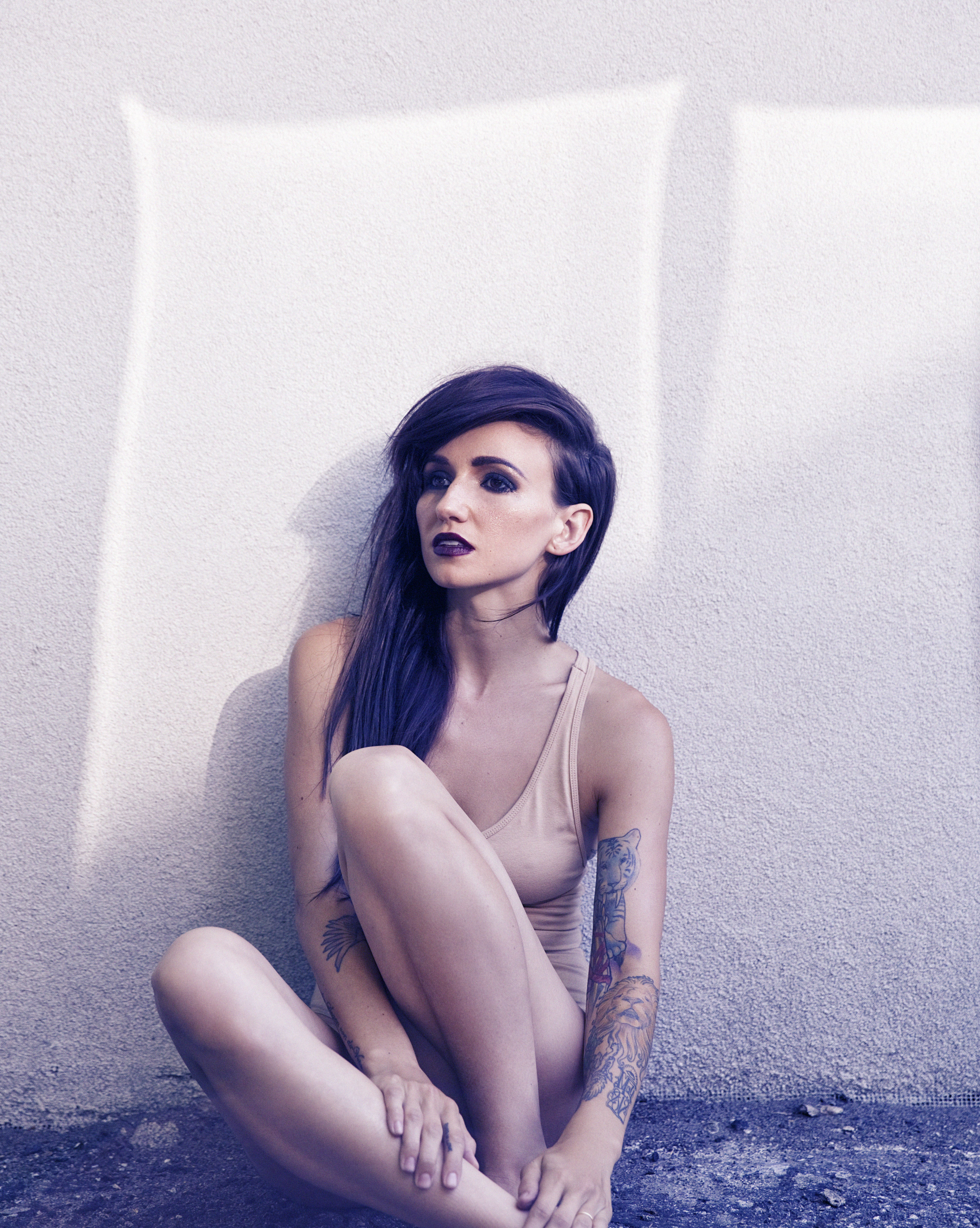 “My fans are definitely calling the shots, especially when it comes to this acoustic stuff,” Lights says, adding that her fans are the main reason she’s been working so hard on the Midnight Machines project in the first place. “When they started asking for another acoustic album after Siberia, I was like, ‘Hell yeah, I’m going to give you what you want and I’m going to give you the most energy you’ve ever seen and it’s going to be the most stripped down’.”

Even the name of album was influenced by her fans. “People were pinging me, communicating to me to let me know that they were listening to my music late at night, or when they’re driving or alone,” Lights says. “It just seems to me that they connect with the music most in the middle of the night, and that’s where the idea for calling it Midnight Machines came from.”

“I always felt like I was on the same trajectory of growing up with the fans.”

The fact that her fans continue to reach out to have input on her music remind Lights on a daily basis that they truly care about what she’s doing, and it brings her back to sitting in front of a computer screen staring at her Myspace profile, when she was “racking up” followers and plays. 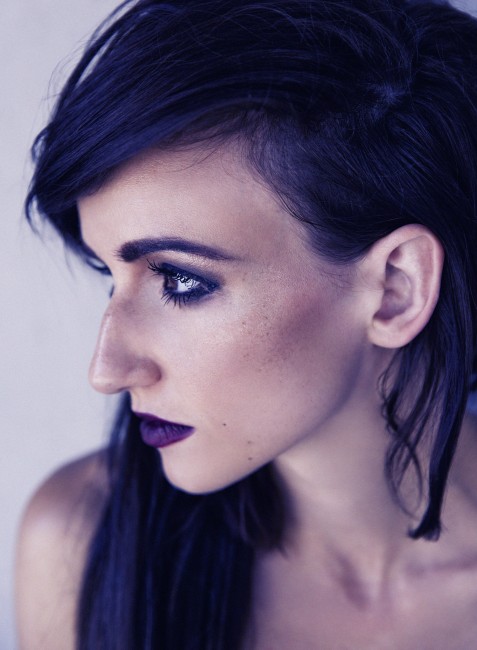 “We used to have conversations on Myspace and be able to interact on that level, and it was the first time it ever led to my decision making about songwriting,” Lights remembers. “We were all just young, and it’s really amazing that we were just kids communicating about the same things. We were experiencing depression and body dysmorphia and we were just in it all together. We were just all in a collective on the forums, able to be our nerdy selves and able to be who we were.”

As time passed, Lights feels she continued to grow up with the same teenagers she started her career with. After all, she was only 15 when she signed her first record deal. “I always felt like I was on the same trajectory of growing up with the fans,” Lights says. “We were all just trying to fall in love, or go to college and just find ourselves. Then we started career paths and having babies and trying to find out who we are all over again.”

“The biggest strong point of pop music is making something that you experience and making it sound familiar for someone else.”

Like any other typical 27-year-old, Lights admits she’s not the same person she was in high school. Once an avid gamer, she says it’s become more of an escape for her now and it’s not so much about the achievements anymore. “People grow up, they go into the workforce and as time presses on you find you have a lot less time for these things, but I still try to because it’s a crucial part of who I am,” Lights says. “I still play video games, I still read comics, it’s always been a part of my life, but my connection has changed.”

Lights knows that her fans are evolving with her, and so the music she creates is as much for them as it is for her. “The biggest strong point of pop music is making something that you experience and making it sound familiar for someone else,” she says. “That is the single-most powerful thing. Take an experience and in just a few words, that can translate to another experience for someone else. I may not be experiencing the same things that I was five or six years ago, but it may be culturally very real for you in the moment that you need it to be, and you’ll be able to hear it at that exact moment. We’re all going through the same stuff, it’s just happening at different levels.” 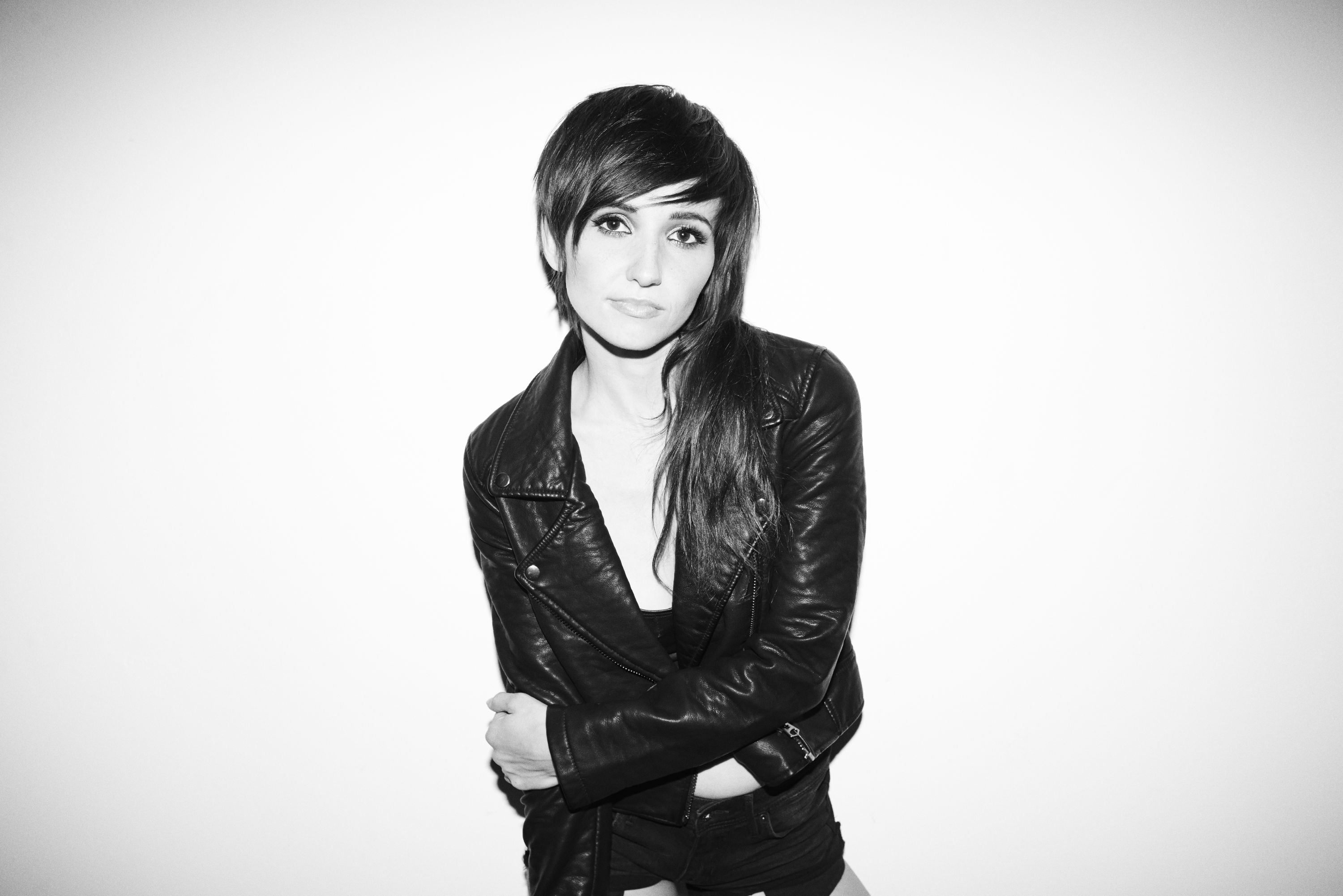 As the mother to a toddler—something she knows her fans can relate to—Lights has just become more comfortable and stronger and, if anything, urges her fans to take the same approach in every aspect of life, regardless of age, gender or at what stage of life they may be in. “Go into life unabashedly you and never, ever address anything,” Lights says. “People are so afraid to be who they are because they don’t have the same interests of other people. I do what I want to do and I enjoy life.”

Tune into idobi Radio this Friday at 7PM ET to hear an exclusive Release Day Listening Party, where Lights will be playing her new album Midnight Machines in full!