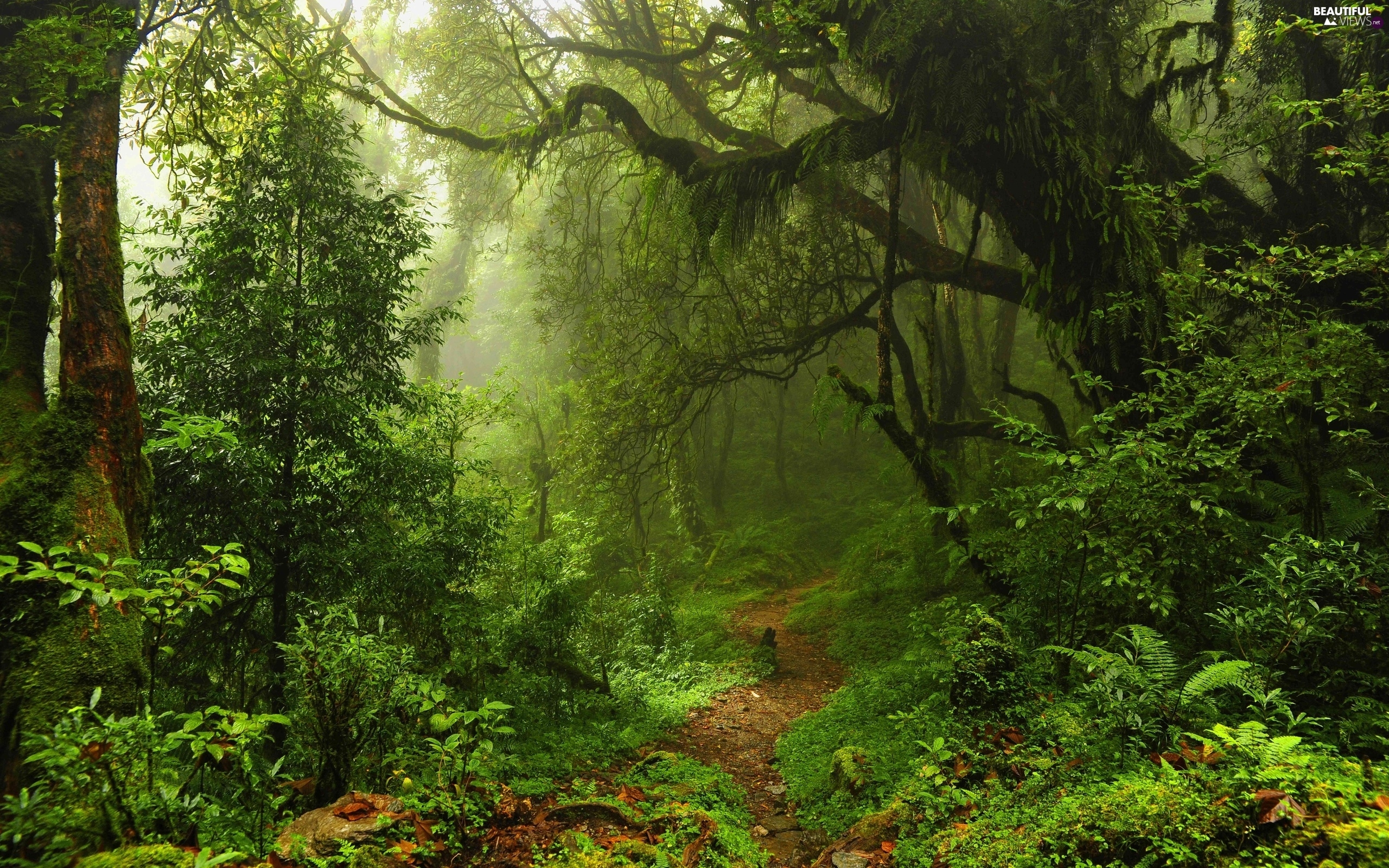 As folklore would have it, five sorceresses rule over the Evergreen Forest with a vicious vengeance. Some say this is because they were exiled to a shack in the woods centuries ago. Some say it’s because the nature of their magic won’t allow them out of the leafy confines. And others, others say it’s just because they have Jett Black Hearts.

The first woman holds an eerie precedence over everything she touches. A voice belonging to a long ago goddess lures the villages to her, while promises of a New Americana and Roman Holidays hold them at her will. In her Castle, only one thing is certain, and that’s that she’s in Control.

The second woman is less intense than the first, but equally spectral. Tricks aren’t played in her game, but the honesty of her words is enough to draw in even the most incredulous humans. She won’t throw you off the Cliff’s Edge, but you’re in for One Bad Night if you stumble across the Pretty Girl during a seance.

The third sorceress is haunted in another way than the first two. Vocal range is no trouble for her, so beware when you hear an irresistible, ethereal song deep in the woods. It isn’t meant to Bring You To Life, but instead to turn you to her own person Immortal. For a moment you might feel Lost In Paradise, but it won’t be long before the Snow White Queen changes key, and suddenly you’re Made Of Stone.

The fourth girl holds a little of each quality in her. Eerie and forceful, haunted and fiery, she won’t try to fool you into thinking she’s a delicate, trustworthy thing. Instead, from the time you fall across her altar, the world turns to White Noise, and the forest around you appears ablaze in an otherworldly Fire. No one else can smell the Smoke, but you, you’ll know you should never have opened your Eyelids that morning.

Finally, if you’re truly looking to tempt fate, you’ll find yourself running across the sorceress who blazed the path from the other four women. Strong and intimidating, tall in confidence and ferocious in courage, she has a Bad Reputation because she’s no Victim Of Circumstance. You’ll Hate Yourself for Loving Her, even as she tells you your Time Has Come Today.

Unless you want your fate to be sealed, it’s wise to stay away from the forests on the day of October 31st. The sorceresses’ power reaches its peak on All Hallows’ Eve, and there’s no telling what you might see if you stumble through the trees while the kids trick or treat.