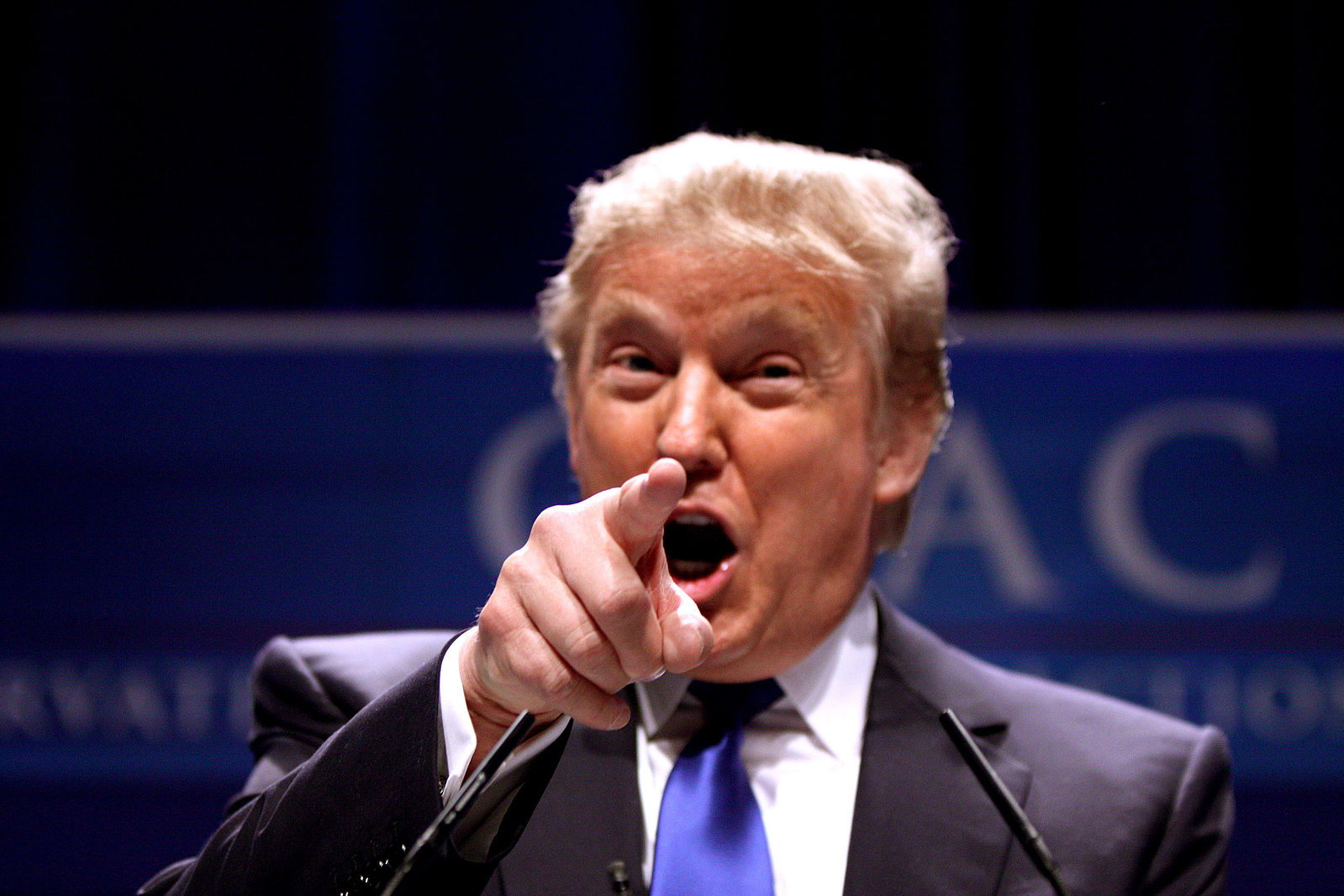 Donald Trump and his tiny, grabby hands are in a pickle…

What a two-weeks it’s been since the last column. Much of the focus has been on the second presidential debate and the events that surrounded it, which is only natural because shit really got crazy. Unless you live in a cave, you know by now that we have a candidate, a presidential candidate no less, who was recorded detailing sexual assault. The guy said that he can grab women by their most private of areas, and they let him because he’s a star. The fallout from this has been nothing short of stunning, with Trump and his followers dismissing the statement as “locker room talk,” something that The Daily Show’s Trevor Noah brilliantly shot down. “There’s a big difference between saying dirty words, and glorifying non-consensual sexual contact,” Noah said. “Not ‘every guy’ has those conversations—that’s a crime.”

Noah went on to quite correctly say that people should be less focused on the fact that Trump said “pussy,” and more on the fact that he was talking about “grabbing” them. That feeling in your throat right now—you’re not alone. That’s nausea.

Clinton, naturally, brought up the recording in the debate, and Trump mumbled some half-assed regret before blabbering on about Isis. Because that’s relevant. All of this is old news, and I was really just setting up what follows. Because the response on social media since the debate has been stunning. Stunning. I’ve learned that there is a growing movement, reported by the LA Times, with Trump supporters calling for a repeal of the 19th amendment. That’s the constitutional amendment that gave women the right to vote. This is because one set of figures showed that, if only men voted, Trump would be President. And while, naturally, it’s mainly men spouting this crap, it’s not only men. Tracy O’Grodnik, who uses the Twitter handle Christian 4 Trump, said, “I would be willing to give up my right to vote to make this happen,” followed by the hashtag “#repealthe19th.”

Isn’t that unbelievable? People are willing to give up their rights for somebody who doesn’t care about them at all. In fact, given half the chance, he’d reach out and grab them. Two more things that were being yelled, ALL-CAPS, across the net this past week: First, the idea that only alpha-males understand Trump’s vile vocal utterances, because that’s how alpha-males talk. Let me tell you something: Real men absolutely do not talk this way. Not in private, not to themselves, and not in the damn locker room. Some homophobes took it a stage further and criticized Anderson Cooper’s (in fact exemplary) handling of the debate, the conclusion being that a gay man sure wouldn’t understand The Don’s pussy talk. The trouble with that is that it ignores the facts that Cooper seems to be a decent guy, and Trump absolutely does not. Finally, many Republicans pointed to allegations that Bill Clinton actually did sexually assault women, and Hillary helped cover it up. As of now, it’s all just speculation, though if some hard evidence is introduced, we’ll obviously have to revisit. However, the idea that this lets Trump off the hooks is ridiculous because, a) One thing isn’t related to the other, and b), and this is the big one, there are similar allegations being aimed at Trump too. We know for sure that he walked in on beauty pageant contestants while they were dressing, again because “I can get away with it.” The man is slime. 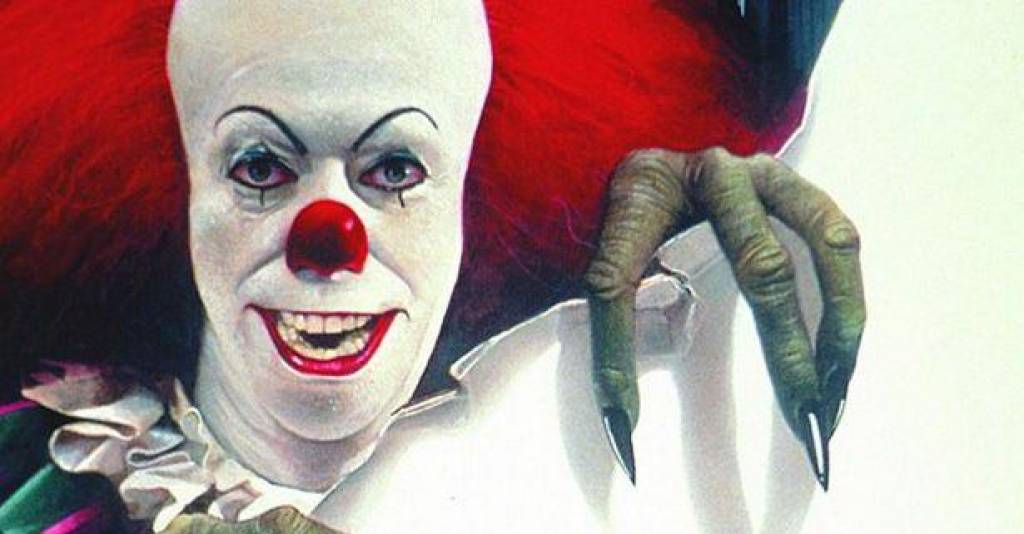 Send in the clowns…

Talking of idiots with unnaturally-colored faces invading our screens, what the hell is going on with all these creepy clowns showing up everywhere? It started off with just a couple of sightings, dudes dressed up like Pennywise, hanging out behind ice-cream stores. Personally, I thought that was cool. Bit weird—who has that kind of time? But cool. America can deal with some scares. Then reports came in that they were physically assaulting people, banging on front doors, and attempting to lure children into the woods with candy. That’s deeply troubling. Now, it seems only a matter of time before a clown, perhaps an innocent, cosplay-addicted creepy clown, gets shot by some gun-toting backwoodsman. One theory that seems to have legs is that it’s all a publicity stunt for the horror film Clowntown, with a couple of these clowns going rogue. Perhaps. As Violent J of the Insane Clown Posse eloquently pointed out in a Time Magazine op-ed, “There’s a whole army of scary, terrifying and dangerous clowns out there in this country trying to suppress the rights of thousands of people to exercise the most basic part of the Declaration of Independence, which evokes the freedom to ‘Life, Liberty and the pursuit of Happiness.’ The only difference is these clowns don’t wear greasepaint.” In other words, the creepiest of clowns don’t wear makeup. 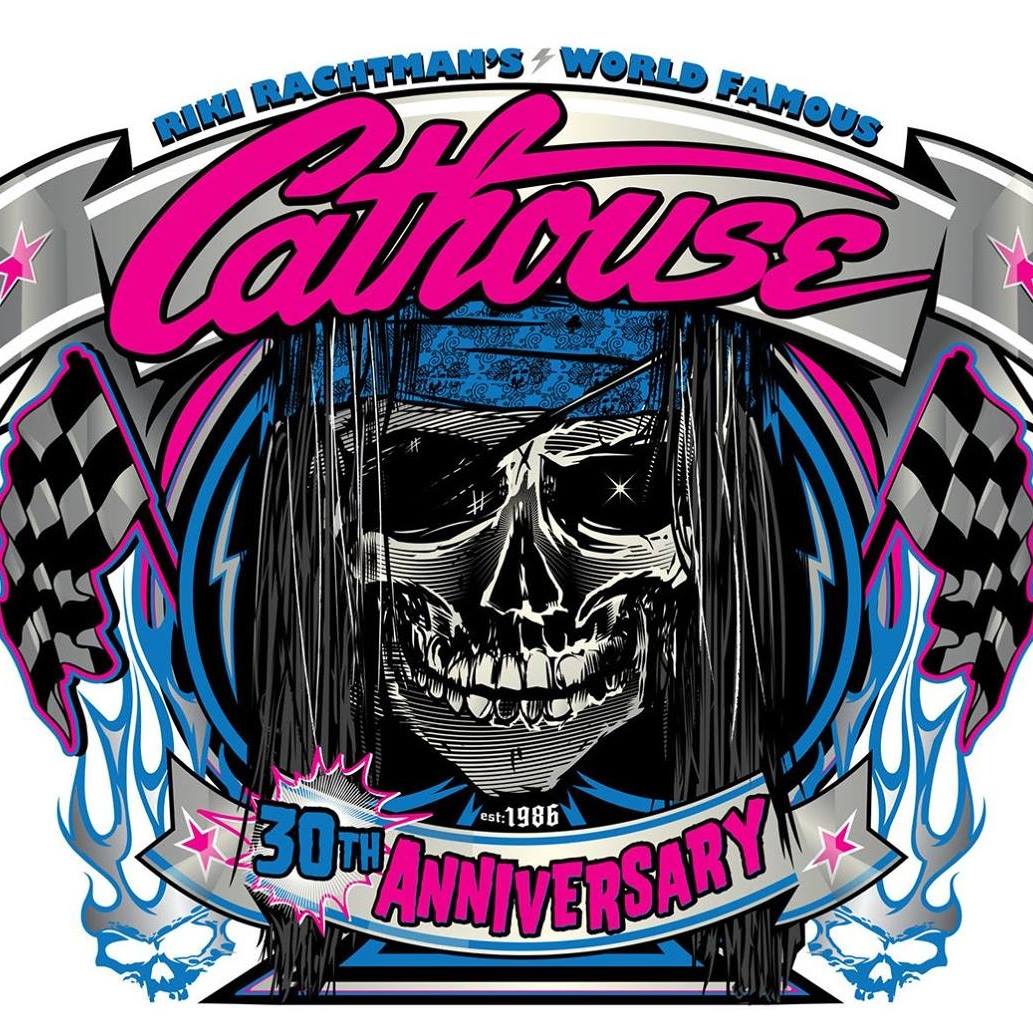 Just Got Back From the Best Cathouse in Town…

My gig of the past two weeks was the Cathouse reunion show at the Roxy in Los Angeles on October 5. With no guest list, tickets were super-scarce for this celebration of the Cathouse, the Hollywood 80s nightclub, and some digging around was required to get in, but get in I did and it was worth it. Bands like Little Caesar, Jetboy, Junkyard, and (former Guns N Roses man) Gilby Clarke played early in the evening. Faster Pussycat, fronted by Cathouse co-founder Taime Downe, played a killer, sleazy set, and then the big surprise: Twisted Sister. The New York band has already performed a farewell tour, so the night was special, even (or especially) minus the makeup. There was a sister show the following evening at the Whisky that I trust was just as spectacular. 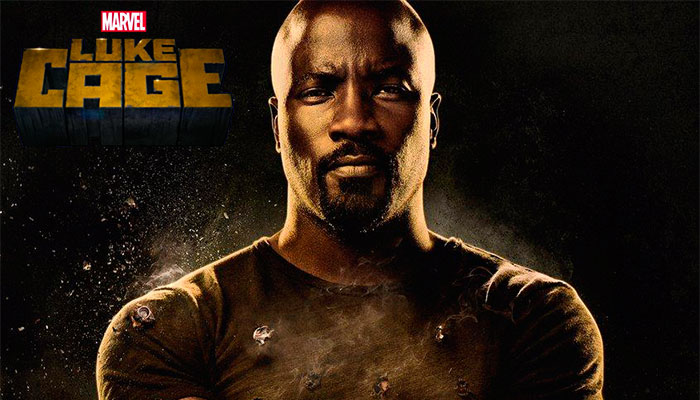 How good was Luke Cage? The Marvel Netflix shows seem to get better every time a new season drops (Daredevil was followed by Jessica Jones, and then Daredevil Season 2), and this latest one was superb. Each and every acting performance was spot-on, the writing was largely great, and the portrayal of Harlem was wonderful. I don’t know if Luke Cage Season 2 or The Defenders will come first, or if Cage will pop up in the forthcoming Iron Fist show. Whatever, there’s so much to look forward to.