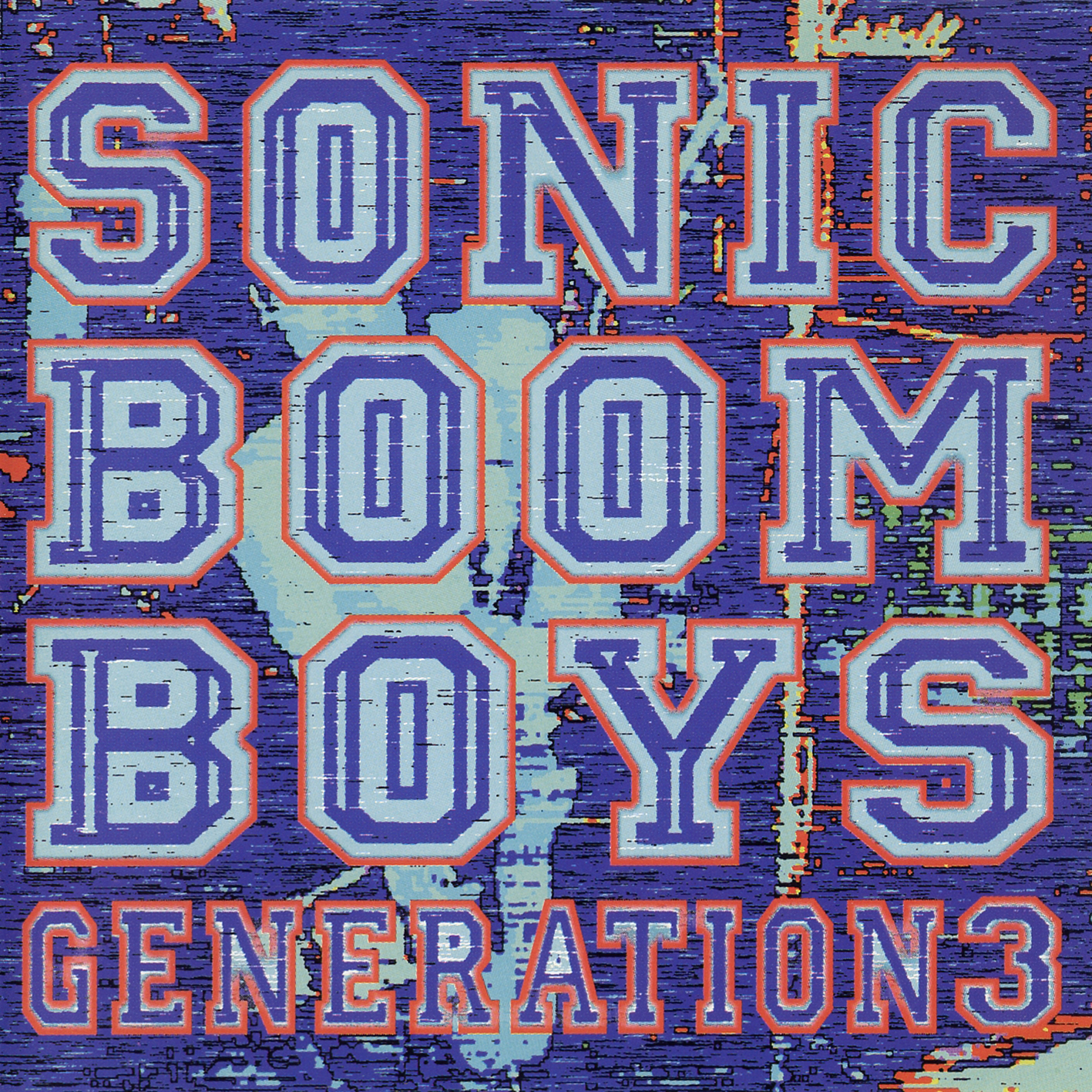 The rather bizarre, and tragic, story of the Sonic Boom Boys…

I started getting paid for my writing in June 1999, when a live review I wrote unsolicited for Kerrang! Magazine in the UK impressed the deputy editor enough that he passed me on to the reviews editor, who then started assigning me work. Kerrang! is the heavy metal, hard rock, and punk Bible in England; a weekly publication that launched in 1980 (with AC/DC on the cover). I read it avidly for many years before joining the freelance pool and, even though my role there was tiny (and, honestly, I was learning my craft—I cringe when I look back on that work), it felt like a dream gig.

That same year, in the November of 1999, I was asked by Kerrang! to review a band called The Upper Crust in London. These Boston hard rockers played AC/DC-like music, while taking on the persona of 18th Century English aristocrats. Great fun, and I believe they’re still active. Check them out. However, it was the opening band that left the lasting impression.

There was a warning sign early on. When I called The Upper Crust’s publicity agent to sort out access to the show, she said words to the effect of, “The Sonic Boom Boys are also playing—lucky you,” her words overflowing with sarcasm. My reviews editor said something similar, as I gathered that these guys were considered a huge joke around town. And yet, when I attended, I loved the band.

This was the very late 1990s. Glam rock, sleaze metal, hair metal, spandexy, any of that stuff was a huge no-no. And these guys threw all of that against a filthy bathroom wall and let it slide down like a hawked loogie on cracked white tile. Guitarist Jet Storm was a dervish of punk rock energy and, as it turns out, a gentleman. The frontman, Geoff Starr, was clearly a disciple of Hanoi Rocks’ Mike Monroe—a mass of blonde hair on a statuesque rock ’n’ roll dude. Starr was living the dream and, whichever London dive bar his band was performing in, he treated it like a stadium show. But again, this was the ’90s. This was a time when rock stars were encouraged to behave like regular people on stage, wear regular people clothes, thanks to the only-just-passed grunge scene. Bands like Mötley Crüe and Guns N’ Roses, and even more so Ratt, Warrant, and Poison, were considered an unfortunate blip in rock history.

Screw that. Some of us were all about having fun, and while the Sonic Boom Boys didn’t have the greatest songs in the world, they certainly didn’t have the worst. The London scene needed bands like this (and Rachel Stamp, and AntiProduct—check them out too); a glam rock shot in a rather grey arm. After hours upon hours watching alt-rock bands, I was thanking the powers above for something this invigorating.

But I was in the minority, to say the least. Fellow scribes didn’t want to give them the time of day, and my insistence on pumping up the local glam/rock ’n’ roll bands didn’t go well with the bosses. After one album, Generation 3, and one single, “Cheap and Nasty Rock ’n’ Roll,” the band split and Starr went solo. Storm joined Brit punk vets the UK Subs, where he remained for a decade.

Here’s where it gets weird:

Around 2004, Starr (real name Geoffrey Colmer) decided to travel the world, and off he went. He fell in love with Thailand and spent a lot of time there; he was on the Phi Phi Island when the tsunami struck in December of that year. I didn’t know any of this. Thoughts of the Sonic Boom Boys were the furthest thing from my mind as I sat to watch the news one evening, trying to soak in the devastating footage from Asia in the wake of the storm. But there was Geoff, doing a talking-head interview with a reporter. Geoff was there when it happened. The diving store he was in was destroyed, but he was unharmed. But Geoff, the big old rock star, didn’t get out of dodge as quickly a possible. Rather, he stuck around and dug injured people (one pregnant woman) out of the rubble. Later, he counseled survivors.

Geoff Starr was the unlikeliest hero to perhaps all but those who knew him closely. He was a scenester. He was laughed at because, in his own mind, he was a Sunset Strip rock star surrounded by drugs and groupies. That wasn’t “cool” to anyone besides those who thought it was cool. But regardless, here he was, actually saving lives.

I remember calling friends within the scene, asking if they’d seen Geoff Starr on the news. It didn’t seem like anyone had, and that made me sad. Geoff had done something genuinely amazing, and I wanted everyone to know about it. But looking back, it didn’t matter. The lives that he saved remained saved.

Shortly after returning back to London from Thailand, in June 2005, Geoff passed away. He was 32, and I seem to remember hearing that he was found in his apartment. Geoff survived the tsunami but couldn’t survive London.

When I think about Geoff Starr, I smile. He was a showman, and a hero. How many people can you say that about?