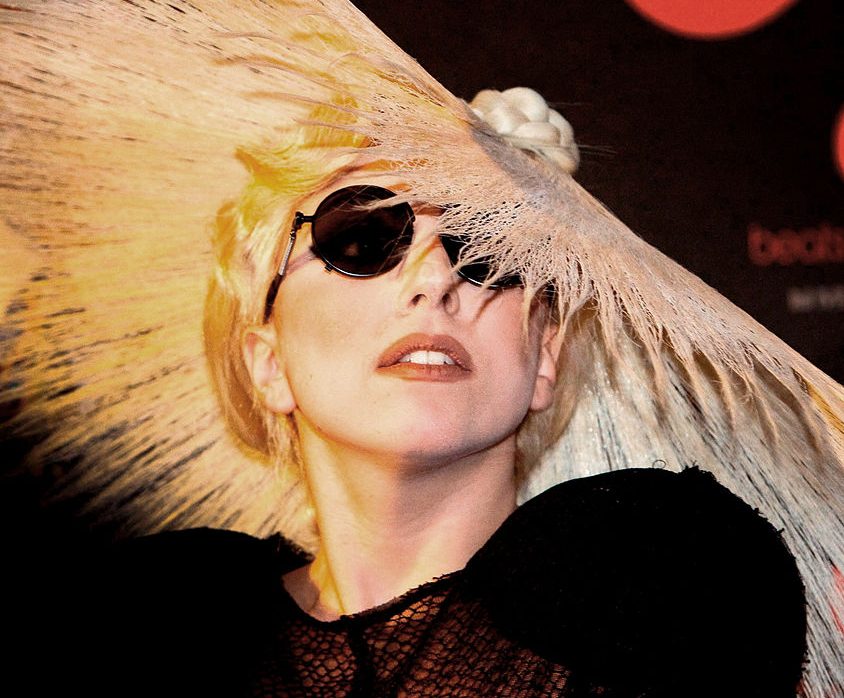 So the Grammys came and went. People won stuff, backs were slapped—it was typical awards fare. The aftermath, as ever, saw mass debate about who should have won something but didn’t, who won something but shouldn’t have, all that jazz. Personally, I’ve never paid it much attention beyond what my professional obligations dictate. English band The Wildhearts have never won a Grammy, so it’s probably not aimed directly at me.

That said, my interest was tickled when I heard that thrash metal giants Metallica would be performing with Lady Gaga. On a musical level, I was immediately fascinated. Gaga undeniably has a tremendous set of pipes and, if she isn’t the old school metal kid that I’ve been told that she is all this week, she is certainly a majestic oddball, a breath of fresh air in the contemporary pop environment thanks to her desire to simply be a bit different. These two acts together was interesting.

But there was more to it than that. My favorite thing about the whole idea was that it was going to upset fans of both artists. Metallica fans have barely gotten over Lulu, the album that the band collaborated on with Lou Reed shortly before the Velvet Underground man passed away. That was another occasion where fans of neither side were happy. It was too Metallica-like for Reed fans, and just too damned weird for Metallica fans.

I loved it. My inner punk adored the fact that these guys just went ahead and did what they wanted to do, to hell with the commercial consequences. Lulu is weird, to its great credit. It’s awkward, and not at all like Transformer or Master of Puppets. It requires effort.

So, with that in mind, many metal-heads were not at all ready for their boys to get in a proverbial bed with Lady Gaga. Screw ’em all. Were it not for some technical malfunctions, and some very awkward fake moshing from the hired dancers, the performance would have been a rousing success. Gaga’s voice alongside ‘tallica singer James Hetfield’s rasp worked deliciously. I hope they work together again, and with drummer Lars Ulrich referring to Gaga as the “quintessential fifth member of Metallica,” the chances are good.

What’s fascinating as we move forward is that the annoyance coming from the Metallica fans seems to stem from a feeling of betrayal. Gaga is “pop,” she’s “mainstream,” and so our underground heroes (in truth, Metallica hasn’t been underground for decades) shouldn’t be collaborating with her, encouraging her. Words like “sell-out” get tossed around willy-nilly. This isn’t only dumb, it’s short-sighted. It’s extremely unattractive snobbery. It’s a feeling of ownership over a band that should be allowed to at least try to evolve, and make its own mistakes along the way.

The whole thing arises from a bigger issue. On a fundamental level, many people who consider themselves rock ’n’ roll, alternative, underground, general fans of what they consider to be real art, whatever, feel above pop. I felt this way through my twenties and much of my thirties. It’s a mistake, and it’s silly. 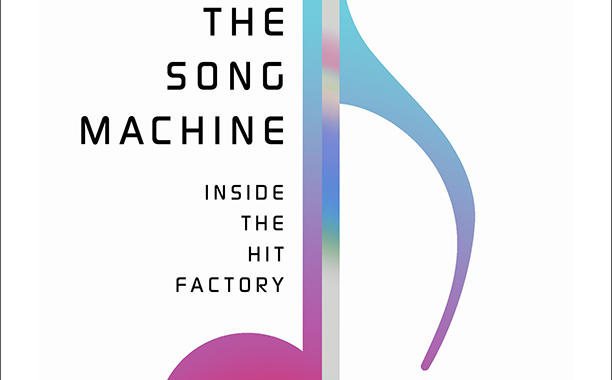 Looking inside of myself, my objections with pop used to be that it was manufactured, that the pop star doesn’t write their own music, that they often lip-sync, and that they get all of the radio-play that could go to bands that I like. As it turns out, many other people feel that same way, so let’s look at those one at a time.

The first two are part of the same point. My outlook on pop changed when I stopped looking at, for example, Katy Perry as an individual. In a musical sense, I started looking at “Katy Perry” as a group, a project, fronted by the young lady that we see all over the TV. Behind her, there is a team of talented people writing music, producing music, doing research, basically working their asses off. That idea changed the world for me, because now I hear the words “Katy Perry” and imagine this collection of artists, creating.

Yes, there’s a cynical side to it all. There are people whose job is to figure out what will sell, as opposed to what will be artistically challenging. But if you dig into that, what does it mean? Which songs will appeal to the most people? So that basically means catchy melodies. Which, honestly, has always been what pop music has been about, from early Beatles to Duran Duran. Pop = popular. They’re just doing more work with the demographics now. There’s more math.

But that doesn’t mean that, because lots of people like it, you can’t. Lots of people like chicken. The “manufactured” argument is explained in stunning detail by John Seabrook in his book The Song Machine: Inside the Hit Factory. But it all comes down to the same thing. A Katy Perry has a ton of producers and engineers working on her music. But why do we not consider those people talented?

Look it like this, and for me at least, it seems less objectionable. Sure, the talent of the actual pop singer might be limited, but then so is the talent of many rock ’n’ roll frontmen and women. The greatness comes from the whole group. The only real difference is that, in pop, the real talent are often hidden from public view. 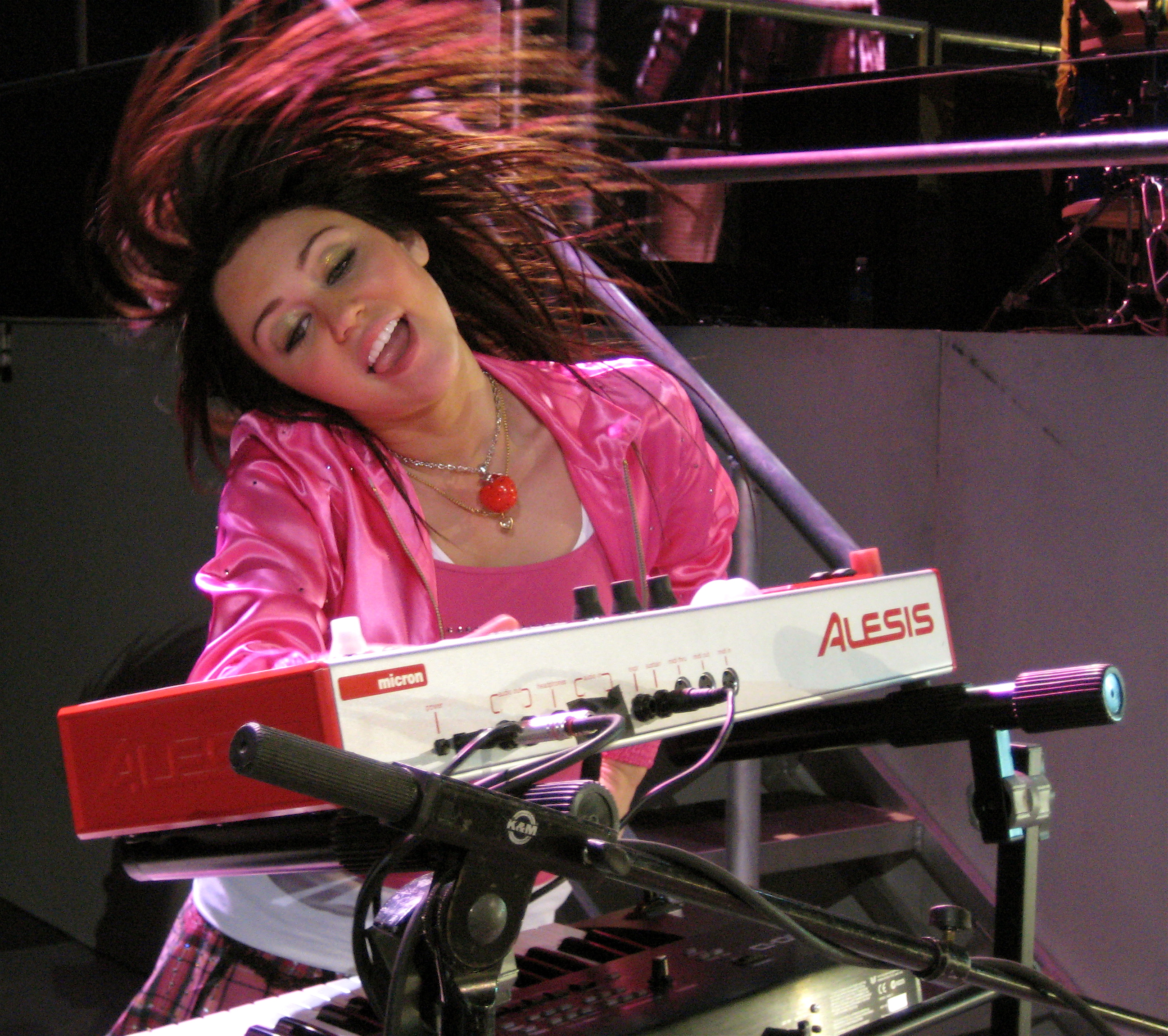 Yeah, sometimes they lip-sync at awards ceremonies and stuff. That sucks. I just try to avoid those performances. If they go on tour and lip-sync to a paying audience, that would suck a lot harder but I think those instances are few and far between nowadays.

The final point in that list is complete nonsense. The very idea that: Were Miley Cyrus not on the radio, then Carcass would be? Nope.

Essentially, in the past five years or so I’ve allowed myself to like pop music, and to appreciate it for what it is. And Lady Gaga is as good as it gets right now, pop-wise. She might still work with a team, but that woman is an artist. I’m not telling other people to like it, but at least try to dislike it for the right reasons. Appreciate the work that’s going on, accept that there are real musicians, nameless musicians, doing great work, and then simply decide whether or not you like individual songs.