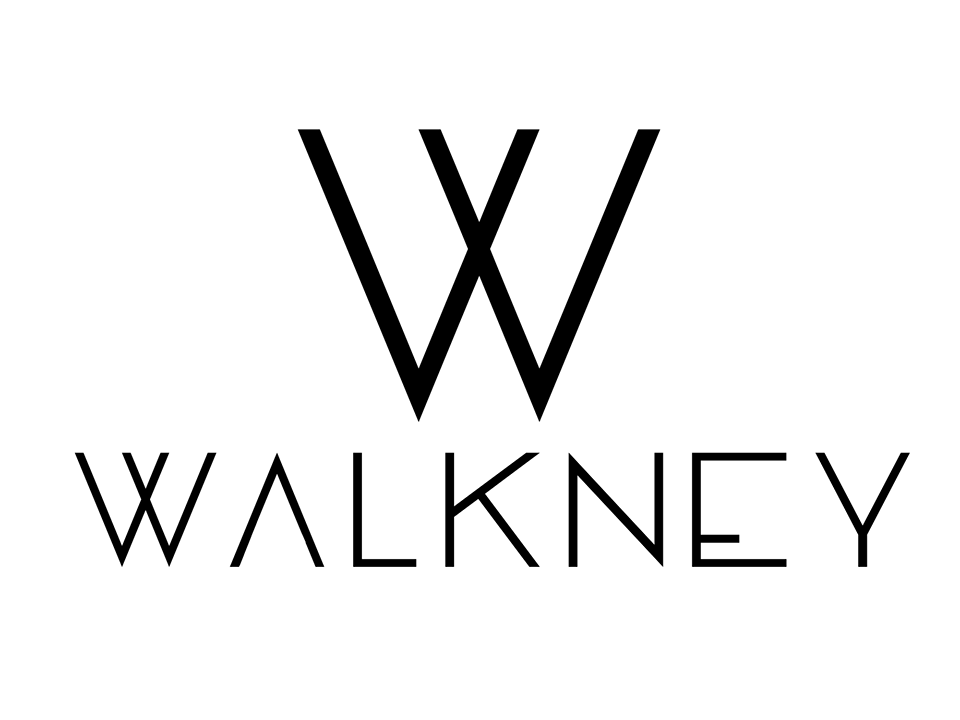 Honesty hurts, sometimes in the best way possible and sometimes it is just what we need.

A mystery started a few days ago with various pictures depicting the letter “W” on Twitter and Instagram. Yesterday that mystery was solved with Walkney.com. Without any official statement, The Big Time announced they’re coming to an end, allowing the start of something new. Now former TBT members Derek and Aaron embark on a new musical journey called Walkney which is best explained by their first video, “Change” (have tissues ready).

Walkney’s first song “North” is reminiscent of Dashboard Confessional and The Spill Canvas but it would be unfair to directly compare Walkney to any other band since the project is coming from a unique and personal place for lead singer Derek. In a sense, “North” is his poetic statement for explaining to fans, old and new, why this change is necessary. It is a reflection on past memories and also a promise for new ones as Derek and Aaron continue to follow what they talk about in the song’s opening lyric, “we had a dream / we left our homes / and followed our feats”. The song might reflect where the duo is at in this point of time but it is also a timeless ballad of nostalgia and hope that surely many will relate to. The soft acoustic guitar gives way to powerful vocals and invigorating instruments, most notably drums coming from the spirited Aaron. It is a song that begs to be listened to over and over again, which you can do here.

“I’m excited for the future of Walkney. The reaction/support we have gotten from this has been incredible! When I joined The Big Time I never thought anything of it other than just a bunch of friends playing music. As years grew on me it became clear that it was more than just a hobby, It is what I was made to do with my life,” says Aaron, the man behind the drum kit. “With Walkney, Derek and I can both share what we love to do with no rules. The music we make will be honest, EPIC, and filled with emotion. I want people to listen to Walkney and be mind blown. I want people to say “what the fuck did I just listen to” with their eyes wide open and a big smile on their face. We want the power and emotion from the music to reflect on others. I know we are only two people, but it’s a beginning of a movement. No faking, no bullshit, honest and real music with a fucking purpose. THAT is what Walkney will be. It’s only the beginning and there’s soooo much more to come.”

“The support for Walkney has been unbelievable,” says Derek just days after the announcement. “I’m happy to be able to move forward in a way that not only honors the driving force behind my music, but also all of the things I have accomplished in the past six years of my life. I hope that Walkney can inspire young people to turn their negative experiences into positive ones and make a difference in our ever-changing world, no matter how big or small.”