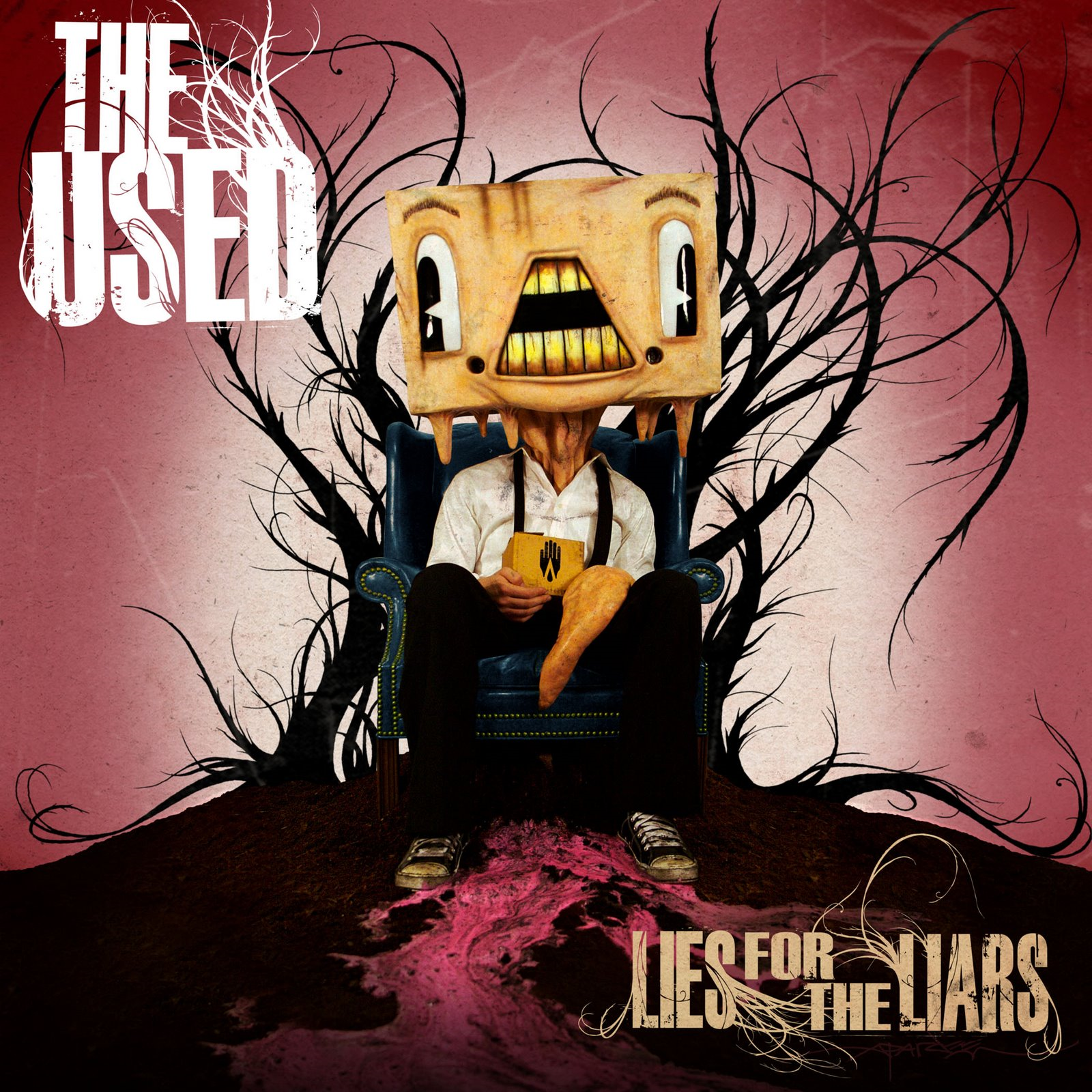 The year was 2007, I was 10 years old when I had first heard of The Used. I was looking for new music on the iTunes front page—at that time I didn’t know any other way to find songs. While browsing the New Releases section, the artwork for one particular release put me in a trance. That record, as you might’ve guessed, was Lies For The Liars. No one can blame me—not even myself—for being intrigued before ever listening to the music. The artwork for Lies features a box shaped creature with a fearful expression, sitting on a throne, in front of twisted tree branches. It fascinated and terrified me in so many ways that I needed to find out more. ASAP. In retrospect, I would’ve bought the album right away had I known I was about to discover one of my favorite bands.

Listening to it now, everything about Lies For The Liars is bigger than anything The Used had done prior. The band takes risks on this record. Everything on it sounds painted with gold, thanks to crisp production—making it ideal  for the mainstream rock audience. Lead single “The Bird And The Worm” is a powerhouse of a song, tinged with a baroque sound, that seems like it was influenced by Panic! At The Disco, who had released their debut album a year earlier. The Used however, are much more dark and twisted than Panic!, causing “The Bird And The Worm” to be extremely unique. Tie that all in with a monster hook and you have a certified banger on your hands. (This is incidentally the first The Used song that I became obsessed with.)

Elsewhere on the album, “Wake The Dead” plays around with horror punk vibes, channeling creepy sounds and piercing screams. This is intertwined with a fast paced instrumental that will make you want to sprint around the block; wrapped up nicely with vocalist Bert McCracken’s frantic vocals. My personal favorite song on the record however is “Liar, Liar (Burn In Hell)”, one of the heaviest on Lies For The Liars. It was such an adrenaline pumper for me when I was 10.  Whenever I heard it, I felt like a badass criminal on the run from the cops. To be honest, I still feel the same way listening to “Liar, Liar…” now. It makes for the perfect soundtrack whenever I’m bored and want to play Need For Speed: Hot Pursuit II on an off day. 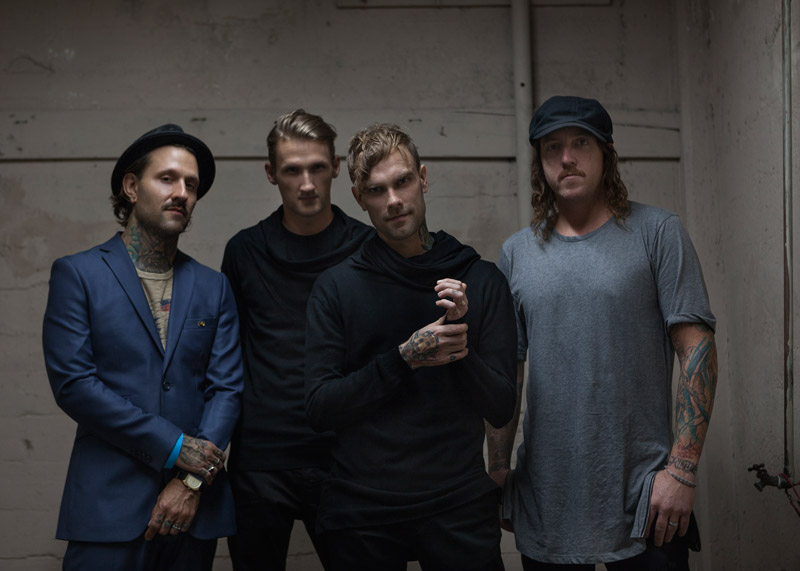 Lies For The Liars also plays around with pop vibes in a way The Used hadn’t up to that point, but would continue to explore later.  For example, “Earthquake” is a ballad that begs to be played on the radio, featuring a massive hook from Bert to prove it. “With Me Tonight” is a pop punk jam with a soaring trumpet line. This is a sound that could easily fit on a Set It Off or All Time Low record if it was released today, but it was The Used that did it first. It also happens to be one of the catchiest songs on the record. “Find A Way,” is as eerie as it can be; but at times soft-spoken and catchy, the lyrics are also sweet enough to lead off a punk Valentine’s Day mixtape. The most radio friendly track, however, is the 6 minute piano/string ballad “Smother Me.” Arguably, it could have found airplay alongside popular 2007 bands, such as The Fray or Snow Patrol.

Overall there is a sense of maturity on Lies For The Liars, and risk taking is done so smoothly it helps the record stand out amongst The Used discography. It was truly their finest hour; there is not one bad song on the album. This is why the reaction to Lies For The Liars confuses me. Don’t get me wrong, it is their best charting album, peaking at #5 on the Billboard 200. “The Bird And The Worm” is also their highest charting single, peaking at #9 on the U.S. Billboard Alternative Songs chart. Despite this, it still isn’t talked about with as much praise as the two preceding albums. While fans were begging for 10 year anniversary tours for The Used and In Love And Death—which the band delivered on—such conversations haven’t been happening for Lies For The Liars. The few times I have seen The Used live, they only play one or two songs off the record (“Pretty Handsome Awkward” and “The Bird And The Worm”), with the rest of their setlist made up almost entirely of songs from their first two albums and their most recent record at the time.

It’s truly a shame that The Used’s magnum opus isn’t looked upon as fondly as their other work. There are some underrated gems just waiting to be appreciated on Lies For The Liars and it remains The Used’s most memorable and cohesive album in my opinion. Multiple tracks on Lies For The Liars fit in with the hits from popular bands of today’s generation. If you placed the songs on this album in a playlist alongside the previously mentioned All Time Low and Set It Off, as well as acts such as Waterparks, Too Close To Touch, and As It Is, it wouldn’t miss a beat. This helps prove The Used’s sound now is just as timeless as their earlier records. For the readers that may have overlooked this album, I hope this article inspires you to listen to it immediately. As this album turns ten, more people should look back and appreciate the amazing The Used material they may have missed.

Tags: Lies For The Liars, Retrospective, The Used