“There are fans who pick up on it first. Something strikes a chord inside them and it just makes sense.”

Pinpointing the exact moment when you go from 100 fans to 10,000 fans, to 100,000 fans is a pretty daunting task, if not impossible. Even when progression takes years, hindsight makes huge moments feel like they happened overnight. When I was 18, I started The Ready Set and began touring full-time, playing to crowds of maybe 20 people. Like so many other artists, I spent the first leg of my career sleeping in a van, depending on a hopeful $100 worth of merch sales to get me from point A to point B. It’s not a unique story by any means, considering almost all of my friends went through the same exact glamour-free lifestyle for however many years. Regardless, we all did it based on the same premise: a gut feeling that there is potential, and if you grind it out and show that potential to others, big things can happen. 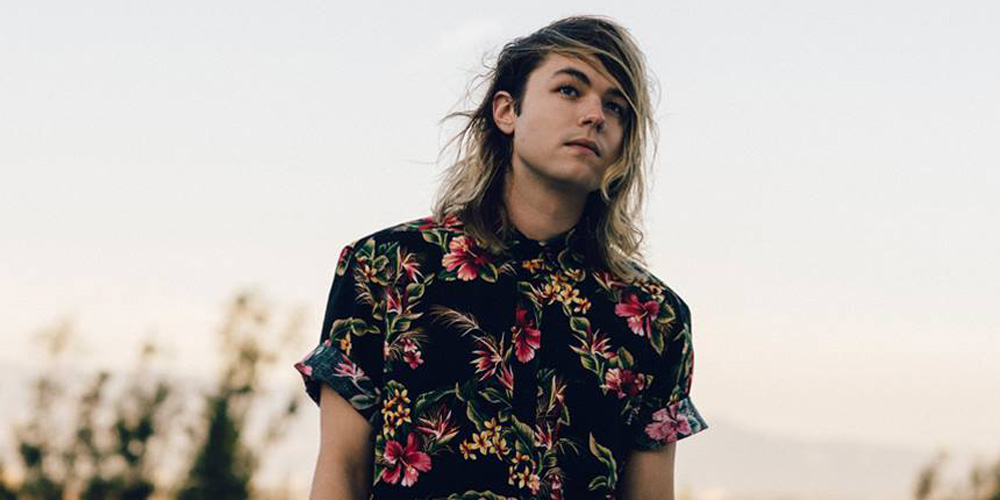 There are fans who pick up on it first. Something strikes a chord inside them and it just makes sense. We’ve all been that fan at some point; the one who connects to an artist in a way that transcends just buying an iTunes single or a t-shirt. It creates a personal and emotional connection knowing you were there to watch something grow from day 1. It’s the feeling of being part of the whole thing, making it your band- your culture. Every victory in the band’s career is a victory for you, and every stumble resonates the same way. These fans are paramount to a band’s success in a way that surpasses just about anything else. Sure, everybody cares about album sales, and radio airplay is great, but neither match the feeling of pulling up to a venue at 11 AM to find a bunch of people (who’ve already been out there for ages) waiting by doors that won’t open for 7 more hours. I’ve often been asked what I define success as, and to me it’s seeing this true dedication and passion- because you know those kids devoting their whole day to standing in the cold are going to be at the barricade, singing every word. They are the foundation. Without them, there isn’t a stage to stand on.

Although it’s often been out of my hands, in the past I’ve had this terrible habit of coming and going, disappearing and reappearing from the radar. As maddening as it’s been for me, I also know how disheartening it can be when an artist you’re a fan of is inconsistent. In 2014, the ups and downs almost drove me to question if I could still handle it. I even began to wonder if it was time to move on.

“It took me a year of swimming in self-doubt and anxiety to realize that my most devoted fans saw something in my old songs that over time I began to overlook in search of something else.”

I’ve reached a turning point. I am free of so many things that held me back all these years, mentally, emotionally, musically, and so much more. I learned to silence the influence of outside opinions. I wrote a record and produced it from scratch in my house. No outside producers or engineers. No opinions from anyone that I didn’t genuinely believe were on the same page as me. I wrote it in a way that defines what The Ready Set was when I started it. Me, my thoughts, and some melodies. I had nobody A&Ring this album, there was no chasing “the single” and no motives other than to make something that was entirely true to me as an artist. From the lyrics, to the melodies, to the synths, to the choice in snare samples, it had to feel completely like me. It took me a year of swimming in self-doubt and anxiety to realize that my most devoted fans saw something in my old songs that over time I began to overlook in search of something else. I don’t know what i was trying to find, but I now know what I overlooked- my instinct. 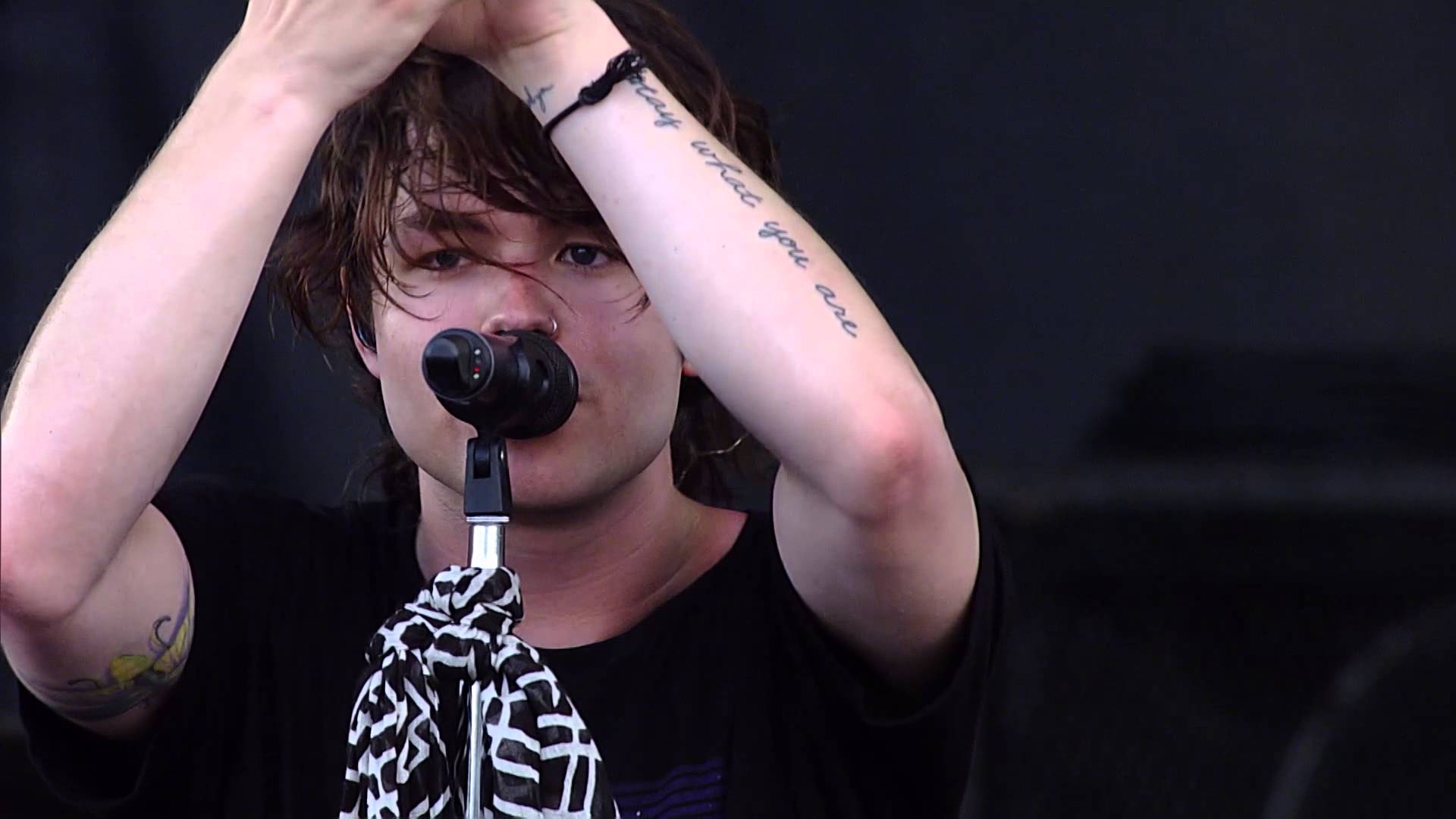 So I’m writing this to let you know that I love every single one of you for keeping your ears open to me. For seeing something more than a dumb kid with a pop song. For spending all day in line outside the venue. For waiting at a meet and greet for the 35th time. For singing as loud as you can. For pretending to like the Give Me Your Hand video. For being crushed at the barricade in 110 degree weather at Warped Tour. I wanted this new album to be a way of giving back what you’ve given to me, so I poured as much of myself into it as i could. If my songs make you feel something, than that’s a victory in itself because honestly, I could not be here without you.

I will be nothing without your love.

Watch out for more Fanuary love all month long,
right here on idobi.com!

Tags: A Love Letter To The Fans, Fans, Fanuary, Give Me Your Hand, Love letter, The Ready Set, vans warped tour