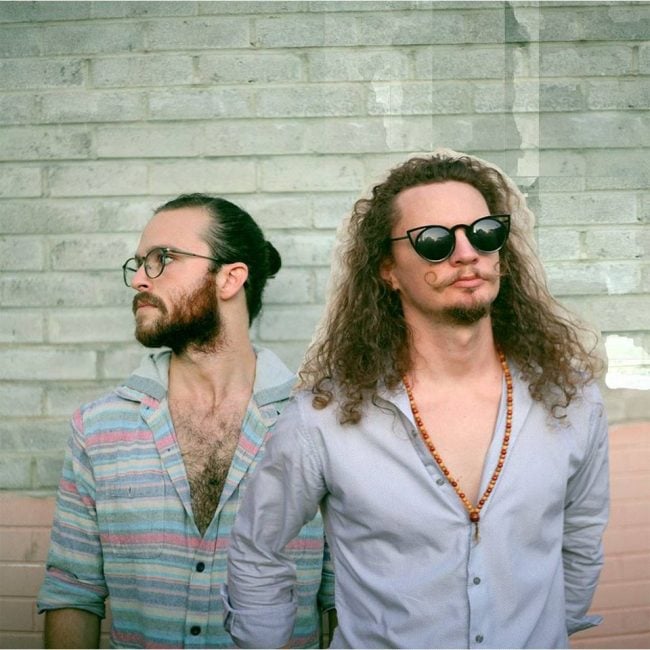 Emerging from the suburban hellscape of St. Petersburg, Florida, Dead Is The Cat brings you an exclusive listen of their song, An Existential Eve With My Pet Hamster.  The band is preparing the release of their debut studio album, For All We Know, an album the band says they’ve poured everything into, including their own sweat. Let’s hope […] 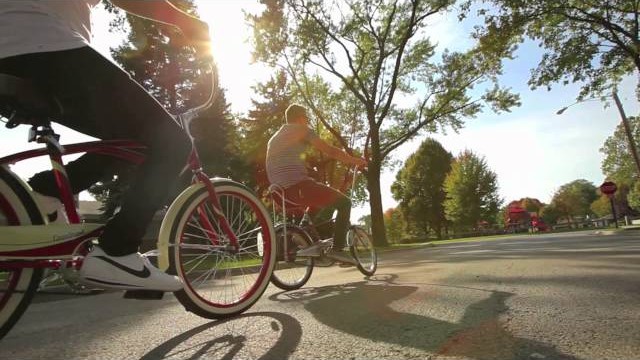 Gregory Shanahan & Nick Scalise have been working on some new music. The Best Friends EP is available on iTunes.

NEW YORK â€“ J.D. Salinger, the legendary author, youth hero and fugitive from fame whose “The Catcher in the Rye” shocked and inspired a world he increasingly shunned, has died. He was 91.

A month after he was hospitalized following an early morning tour bus crash, Weezer singer Rivers Cuomo announced Thursday that he has gotten a doctor’s OK to get back on the road.

So far, Wyclef Jean’s nonprofit organization, Yele Haiti, has raised over $1 million for the victims of Tuesday’s devastating earthquake from mobile donations alone.

G-Unit member Lloyd Banks and three associates, who were jailed after allegedly assaulting and robbing a concert promoter in Canada, were released on bail Tuesday, but Banks and associate Nicklas Sloane were remanded by Canadian immigration.

“American Idol” fans barely had time to process Paula Abdul’s shocking exit from the show back in August before another surprise came their way: Ellen DeGeneres would be taking her seat on the judges’ panel.

More than six months after pop icon Michael Jackson’s passing, the Los Angeles Police Department has reportedly completed its investigation into his death and is preparing to send the case to the district attorney’s office within weeks.

The 52nd annual Grammy Awards added some heavy artillery to the roster of performers taking the stage on Jan. 31: nominees Green Day, Lady Gaga, and Pink.