Aside from his work with idobi, Michael Skehan is a recent college graduate who spends his days vigorously scanning Craiglist in search of a talented ghostwriter for his upcoming essay, "About Me" 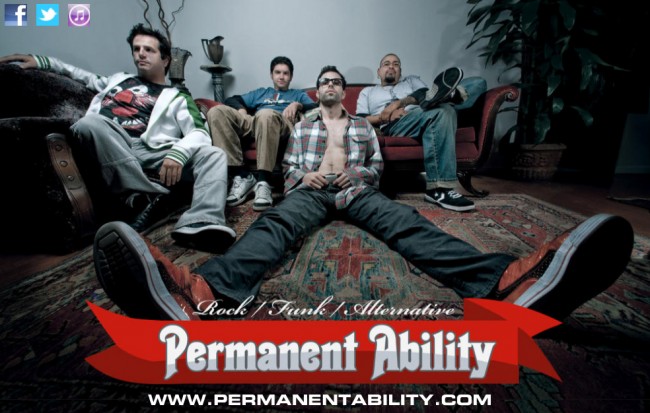 Last week, idobi contributor Ashley Holman had the opportunity to speak with three of the four members of Permanent Ability, a funk- rock band based in Los Angeles, California. Their latest EP, Bring It On!, debuted in 2010 and secured them the title â€œbest band of the weekâ€ from rockitoutblog.com. 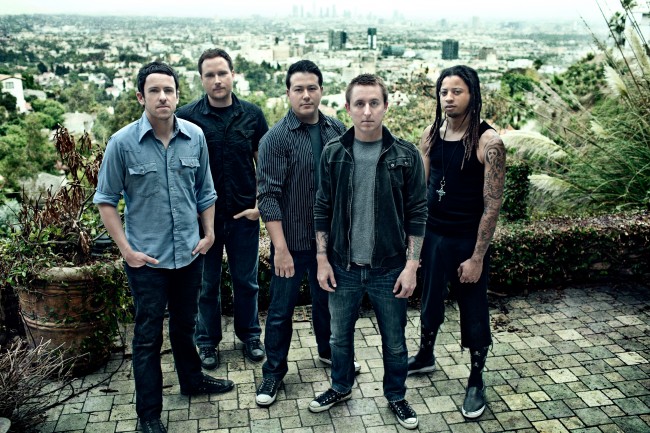 After announcing the end of their “indefinite hiatus”, Yellowcard have been busy. Since the announcement, the pop-rock 5 quintet have released the critically praised When You’re Through Thinking, Say Yes, been halfway across America with All Time Low and seem poised for even greater success as they prepare for a co-headlining run with Good Charlotte. Mike Skehan of idobi had a chance to chat with guitarist Ryan Mendez about getting back together, touring, the Detroit Red Wings and more.

NYC indie-rock artist, Matt Lowell has decided to give away his recently released EP, Swan Lake, for free on his bandcamp until next Tuesday, April 26th.

The Get Up Kids and MTV.com have teamed up to premiere the band’s new video for “Shatter Your Lungs.”

Delaware rock outfit The Great Valley are set to release their debut LP “Ruthless” on February 22. 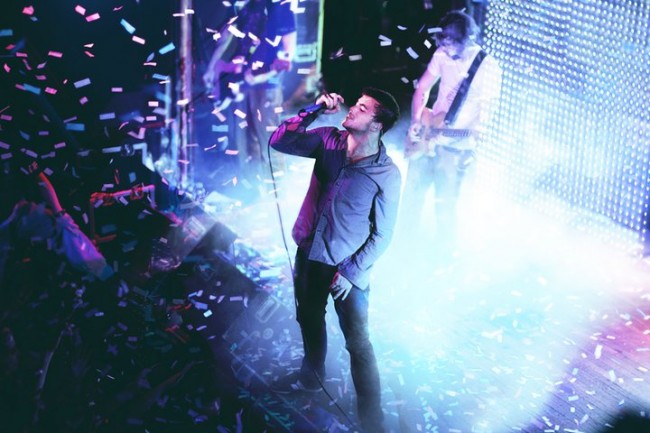 As the house lights dimmed with fog billowing from the stage at Detroitâ€™s historic Saint Andrewâ€™s hall, fans in attendance for the sold-out stop of Circa Surviveâ€™s â€œBlue Sky Noiseâ€ tour had little idea of what laid ahead: a fantastic display of musicianship, community and otherwise all-around good time.