Matt is idobi's Music Director and a music photographer 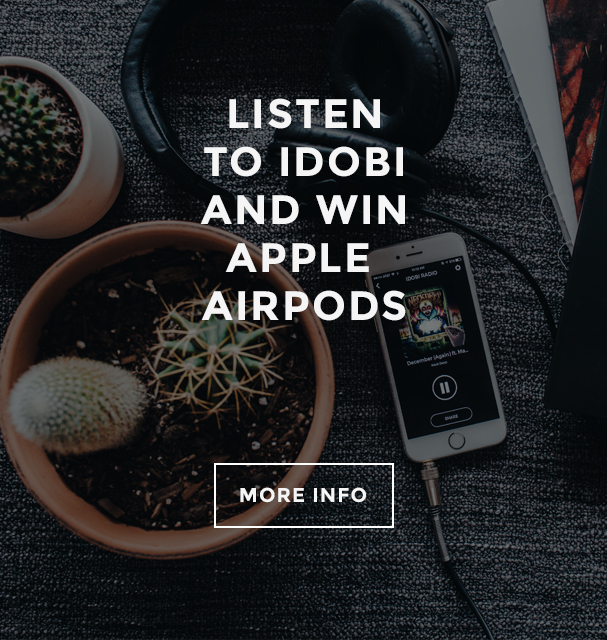 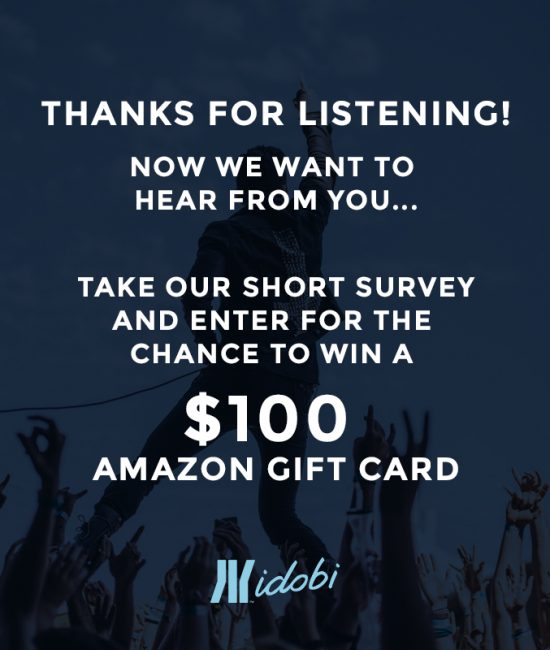 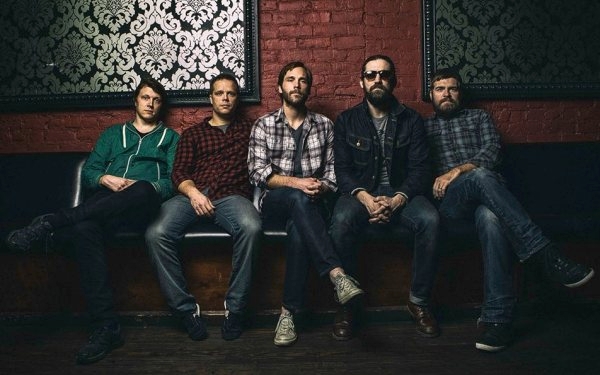 If you were tuned in to idobi Radio just now, you heard an interview with Matt Carter from Emery with idobi’s own Patrick Walford of Rock the Walls, where the band’s new song “What’s Stopping You Can’t Stop All This” just premiered on our airwaves! 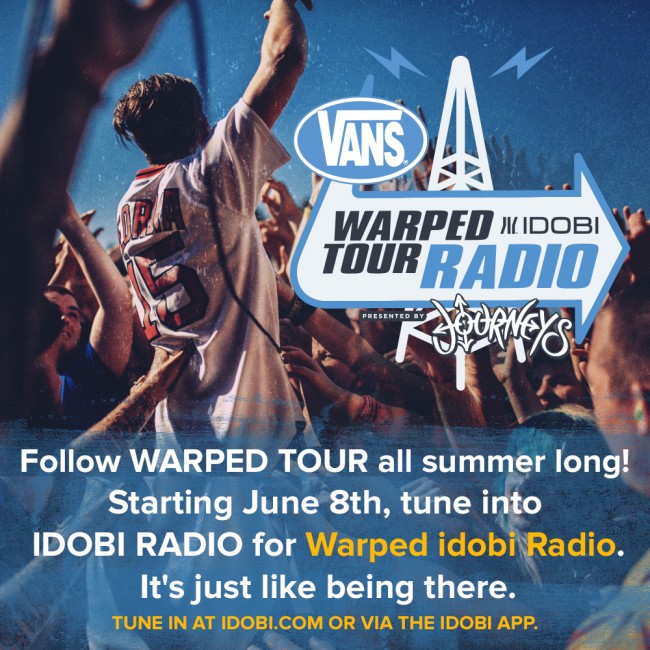 idobi Radio is teaming up with the Vans Warped Tour for the second year running to bring you Warped idobi Radio. Warming up on June 8—12 and 15—19 with a series of exclusive pre-interviews with featured artists and behind-the-scenes teams, Warped idobi Radio will officially kick off on June 22nd and air through August 2nd. […]

“Heartbreak” is the impressive debut song from singer-songwriter Jake Bosci. idobi listeners may remember Jake Bosci as 1/2 of The Decoration, responsible for the catchy track “There With You,” heard many times on idobi Radio. 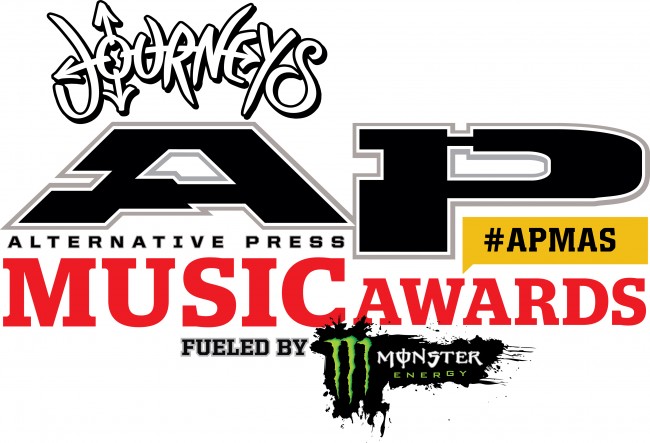 The award categories, nominees, tickets, and several live performances have been announced for the 2015 APMAs. 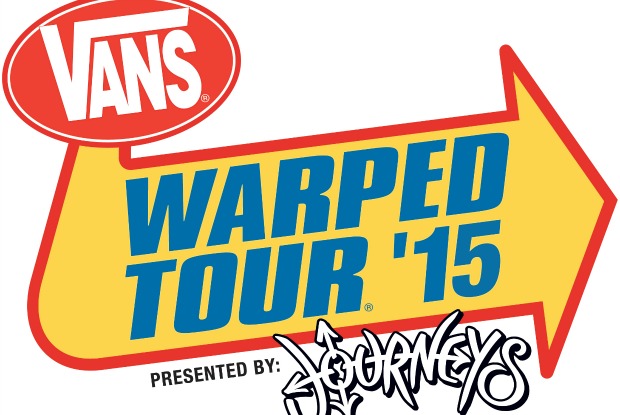 The Vans Warped Tour has announced five more bands for the tour’s 2015 lineup.  Warped Tour kicks off June 19 in Pomona, CA, and continues all summer through Auburn, WA on  August 8th. You can purchase tickets for the tour here. Below are the newly announced artists, followed by those previously announced. Just announced: Our […] 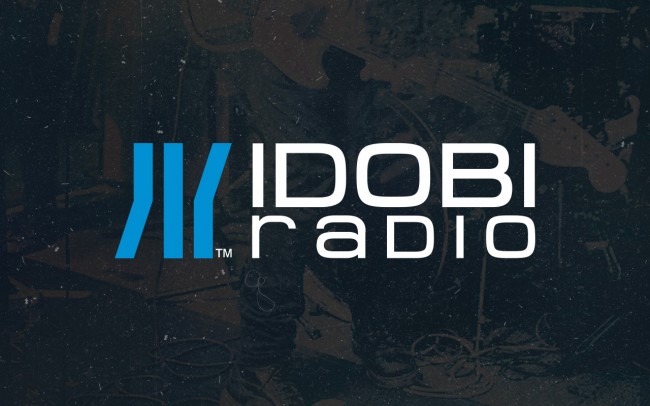 We’ve got some great new songs new to the idobi Radio playlists this week! Check them out. New tracks from Fall Out Boy, Sleeping With Sirens, and more! 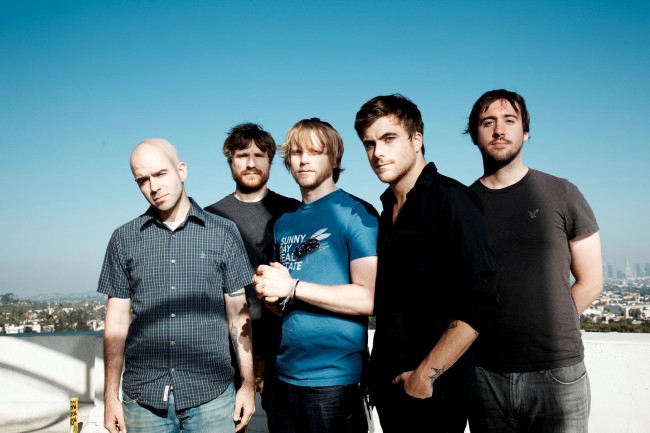 Circa Survive are headed out on the road with Balance and Composure and Chon this spring. The full US tour starts in March and continues through early May. 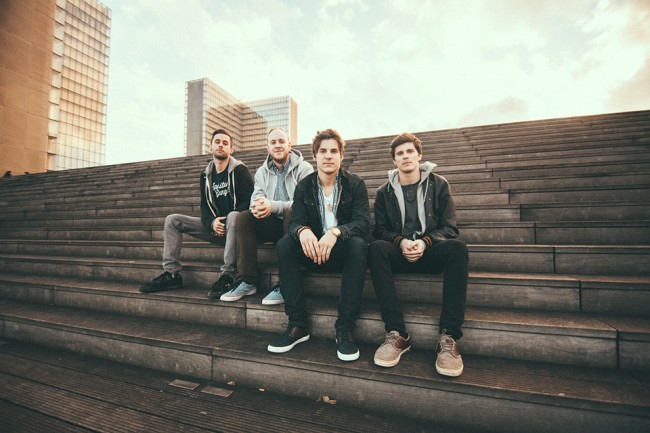