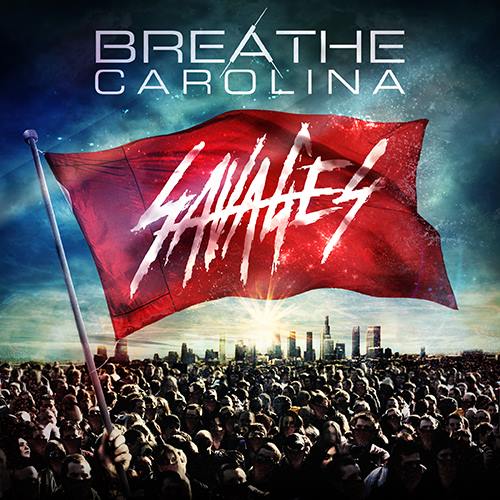 Breathe Carolina have released the album artwork and full tracklisting for their new album Savages which drops April 15th via Fearless Records. The album will be their first release since vocalist and founding member Kyle Even announced his departure from the band. The tracklisting can be found below, and the band’s newest single “Savages” can […] 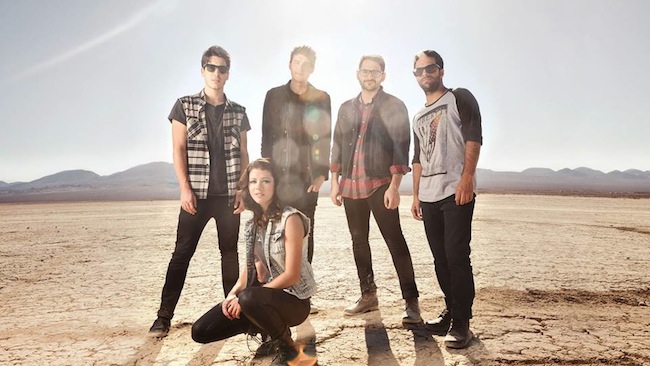 We Are The In Crowd premiered a new, personal track titled “Windows in Heaven” from their forthcoming album Weird Kids. According to the band’s official Facebook page, the song is about someone close passing away, and for vocalist Tay Jardine, that someone is her father. “We played the main stage at Reading and Leeds and […]

Suburbia Music Festival unveiled the lineup for its inaugural event at the Oak Point Park and Nature Preserve in Plano, Texas.  The two-day festival will take place May 3rd and 4th, and will host acts from a wide variety of music genres including Tegan and Sara, Twenty One Pilots, Echosmith, The Rocketboys and Hoodie Allen […] 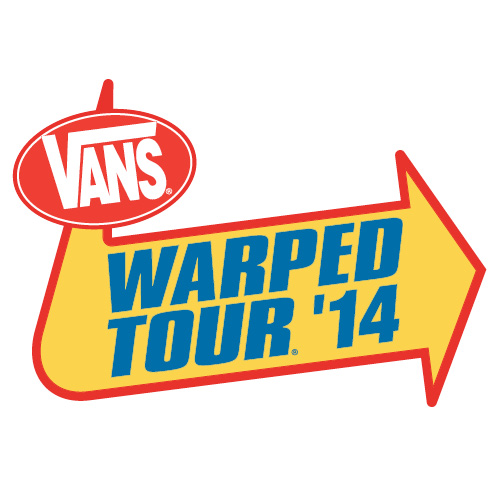 The Vans Warped Tour has announced four more bands for 2014. The announcement came via the latest episode of Fuse TV’s Warped Roadies in what has become a weekly tradition. Check out the newly added bands, as well as the previously-announced lineup, below! Newly added: The Maine Crown The Empire Volumes State Champs Previously Announced: […] 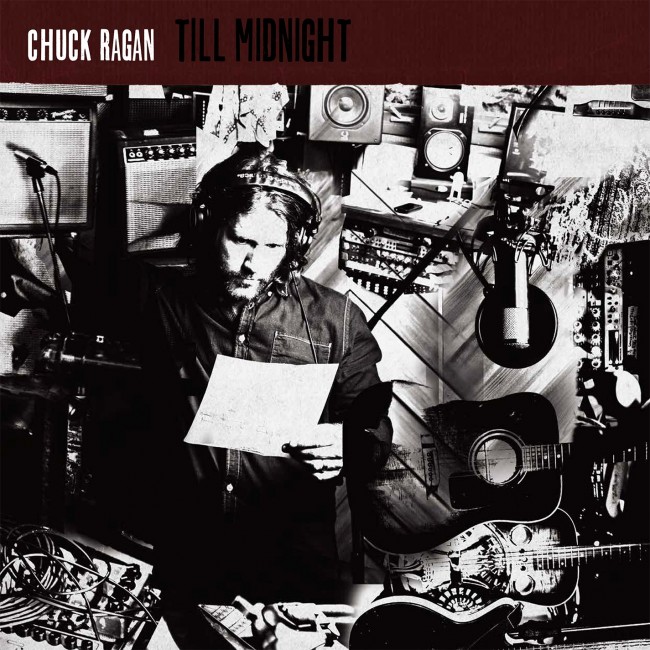 Chuck Ragan (Hot Water Music) has announced his new solo album Till Midnight,  set  for a March 25th release by SideOneDummy Records. You can listen to the first single “Non Typical” below, as well as view the album track listing.  A national headline tour is also in the works. Track Listing: 1. Something May Catch […] 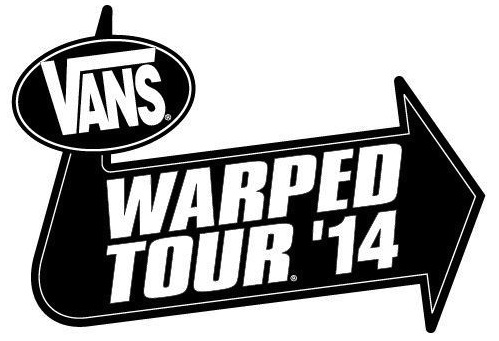 Ever wanted to have lunch with your favorite band or see them perform from side stage? Well, here’s your chance to make it happen while also supporting a great cause. Founded by the producers of the Vans Warped Tour, the Unite the United Foundation serves as a non-profit, fundraising organization dedicated to distributing funds directly […]