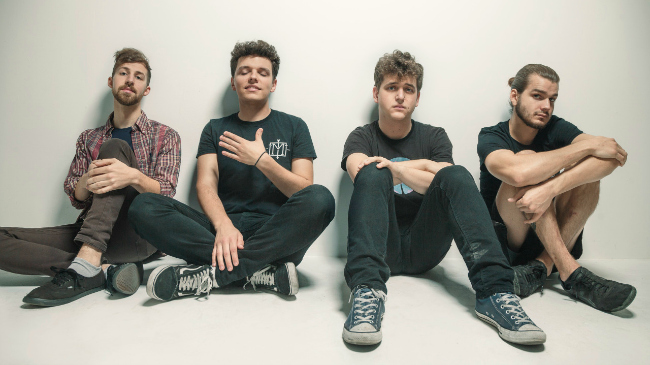 This week on In Frequency, host Eleanor Grace speaks with Michael Fiorentino of Somos. The band just announced their signing with Hopeless Records, who will be co-releasing their new album First Day Back alongside No Sleep Records in February. Fiorentino details how they approached this record differently than their debut Temple of Plenty, what makes Hopeless a good fit for the band, the surprising influence hip hop plays on their production and release schedule, and much more.

The two also spend some time talking about bigger issues, with Fiorentino weighing in on the American presidential race, his frustration with establishment politics, and his hopes for a revolution of the American consciousness — as well as why the band’s music focuses more on social issues than politics themselves.

Pre-order the new Somos record on iTunes or the Hopeless Records webstore.