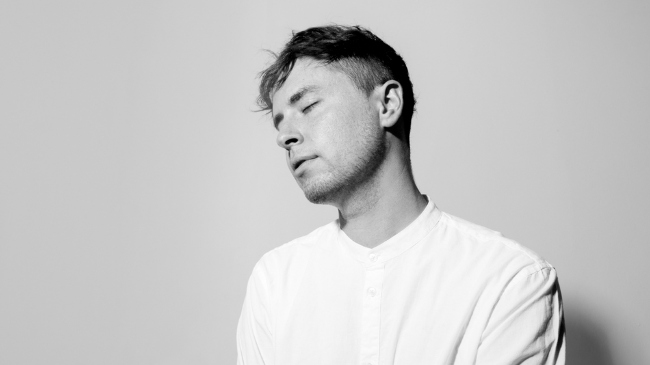 This week on In Frequency, Eleanor Grace speaks with JMR – also known by his full name, Joshua Michael Robinson – about his new EP Ritual, released last month on Republic Records. With producer Malay (Frank Ocean, Zayn Malik) at the helm, the EP sees Robinson embracing electronic influence and creative production techniques alongside his signature songwriting for his official major label debut. Joining In Frequency from his porch in Nashville, Robinson reflects on starting a new chapter of his career and letting go of everything that came before, reintroducing himself to the world as JMR, the influence of his “musical father figure” Aaron Marsh of Copeland, and much more.