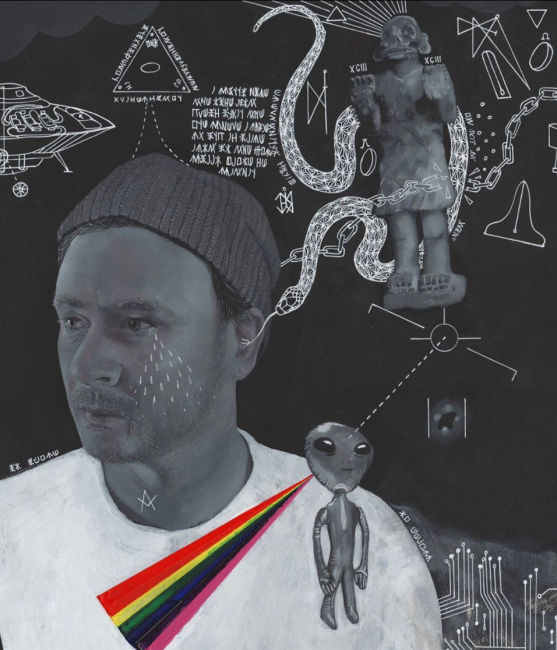 It seems the hits keep coming this October as ex-Blink 182 member, Tom DeLonge has announced his directorial debut in the forthcoming film Monsters of California. 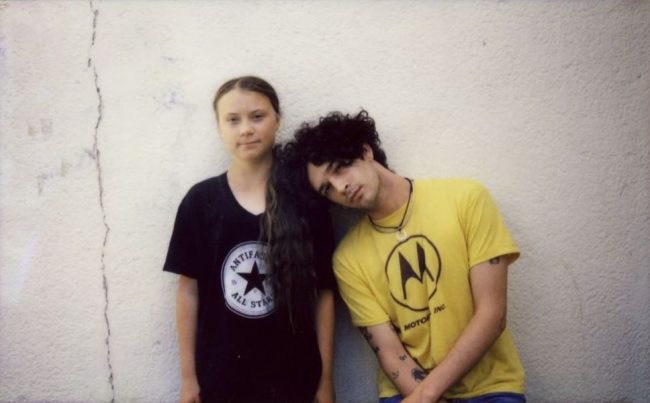 There were plenty of punk rock moments throughout the decade and we’ve put together just a few—three cheers for shaking things up, long may it continue. 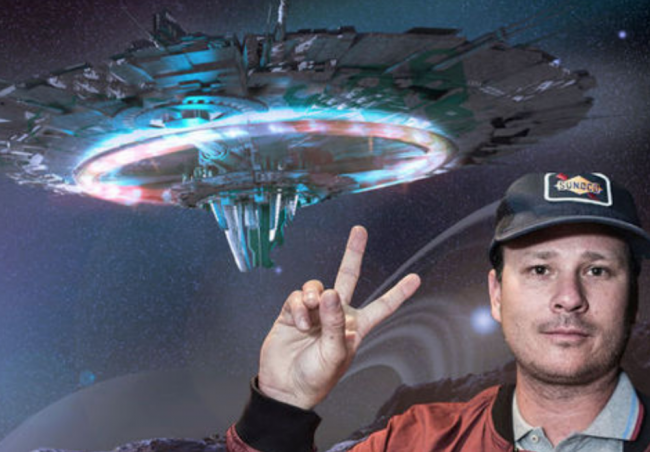 Dive into all the moments over the 2010s that made the idobi staff go, What the F—?!: 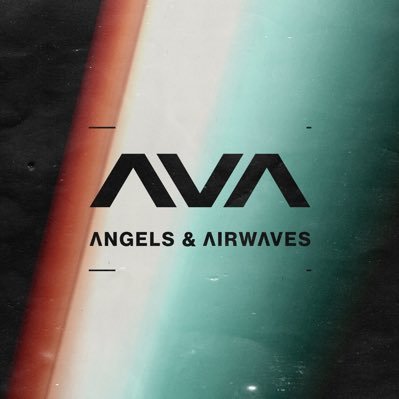 Thank you, Tom DeLonge, for naming that thing we all knew existed but didn’t know what to call it. The National Music Lovers Index, you know, that thing where songs are starting to get noticed and played. They start floating around playlists and being shared on social media. Who knows where the songs land on […] 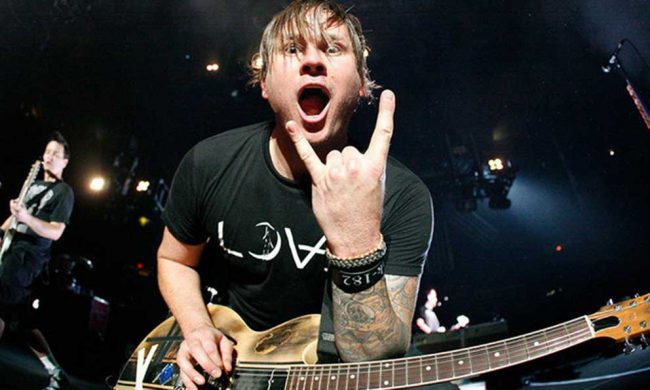 Former Blink-182 guitarist and vocalist Tom DeLonge will be releasing a new album titled Strange Times later this year per reports from Fader. The article states: “He (DeLonge) has also been dabbling in alien fiction. Sekret Machines Book I: Chasing Shadows, a novel came out in April 2016. He has a young adult series called […]

Tom Delonge has released another track, “Circle-Jerk-Pit”, from his upcoming album To The Stars.

Tom Delonge has released the music video for the first single from his upcoming solo album, To The Stars. 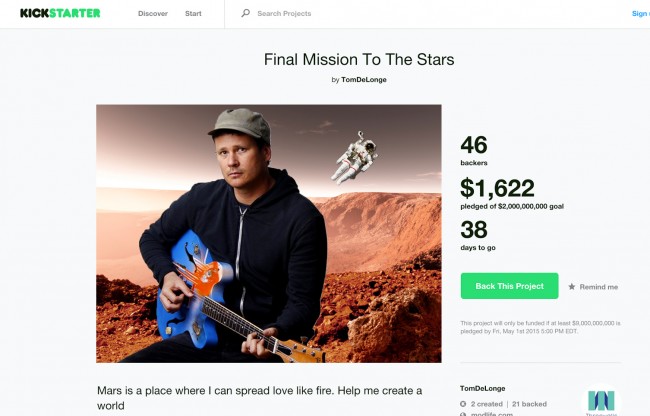 Tom DeLongeâ€™s newest mission is to go to Mars, and is asking his fans to help him raise $2 billion dollars for the total cost of his trip.