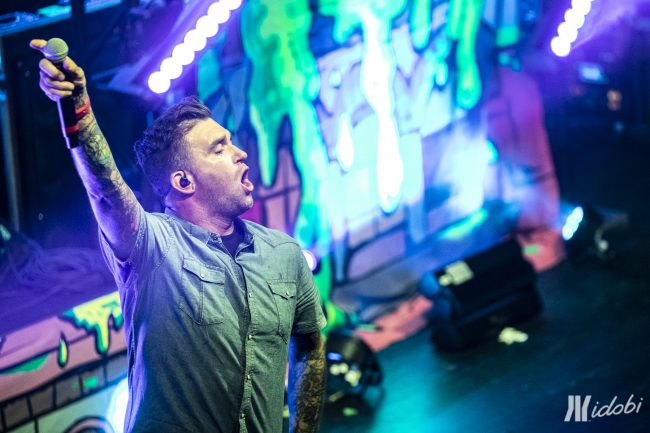 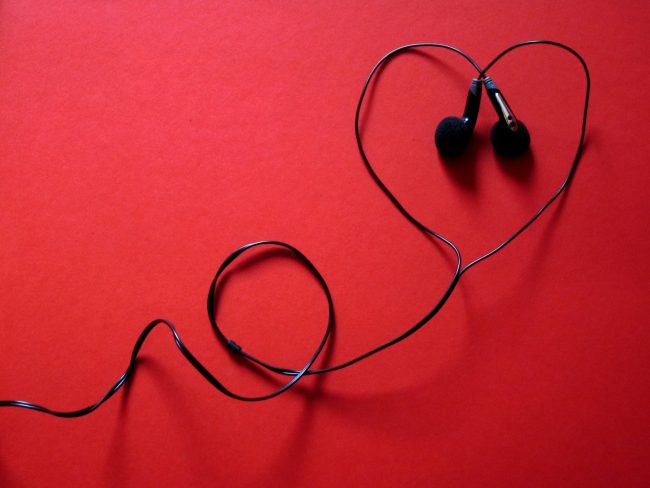 What better way to kick off a weekend than with new music? Featuring new tracks from The Killers, The Wonder Years, Hoodie Allen, and more. 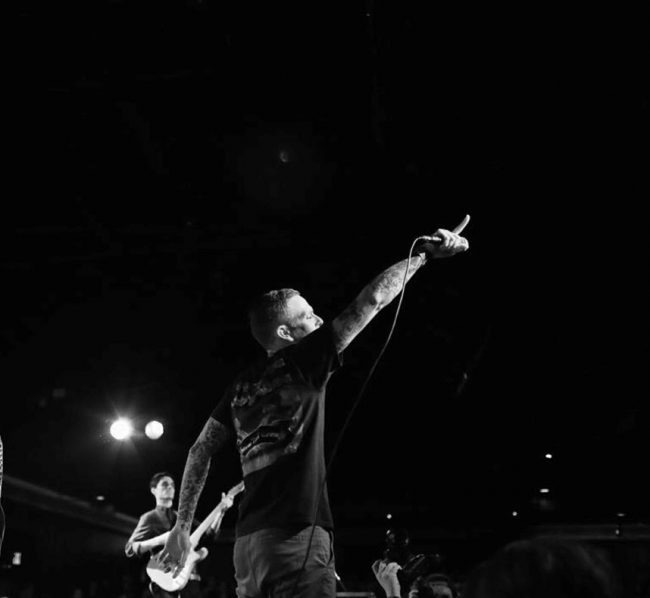 The Movielife, the emo/post-hardcore band you fell in love with a couple decades ago, is making their way into 2017. 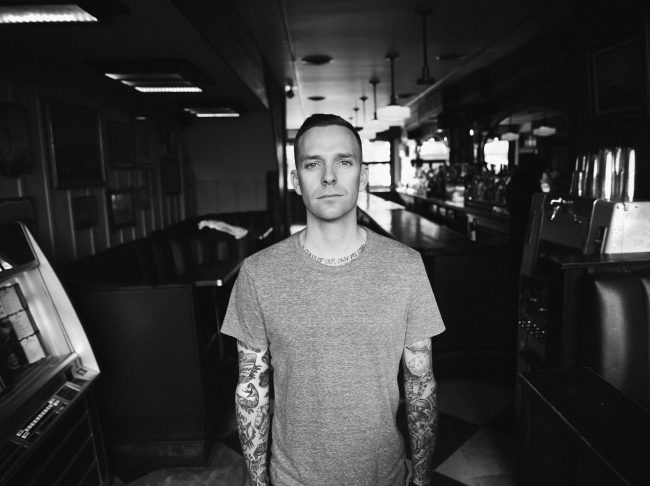 Whether he’s discussing his personal life or wailing at the mic, it’s clear that Vinnie Caruana is thoroughly enjoying himself. 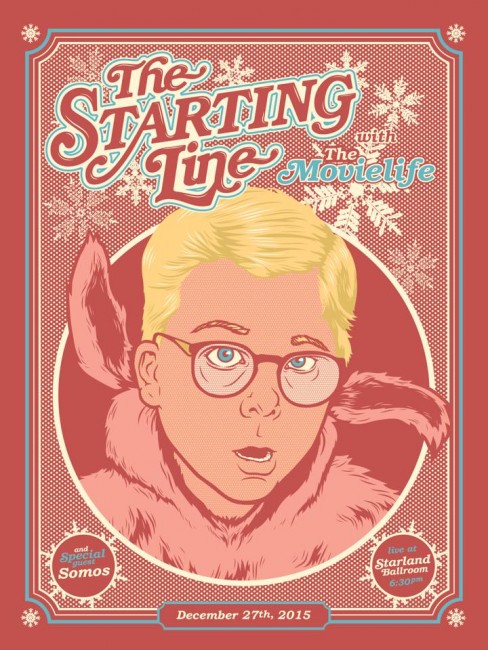 idobi is proud to present The Starting Line’s annual holiday show! They’ll be joined by The Movielife and Somos for an incredible one-off holiday show on December 27th, at the Starland Ballroom in Sayreville, NJ. 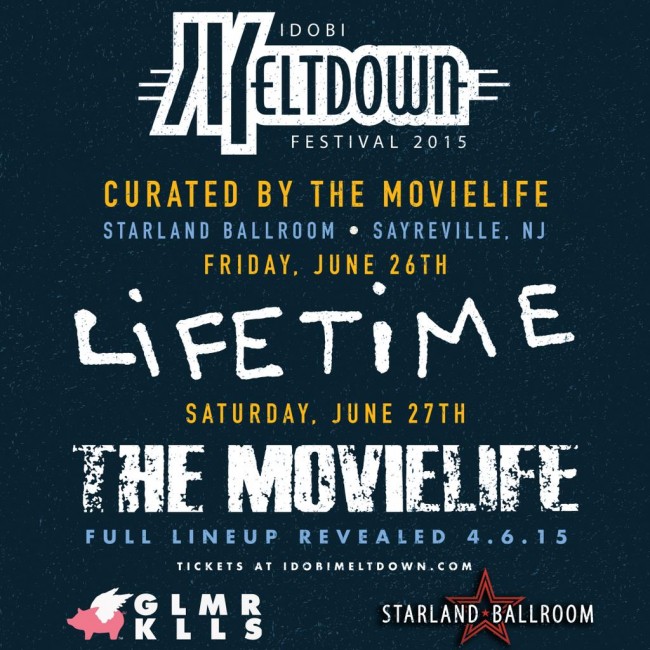 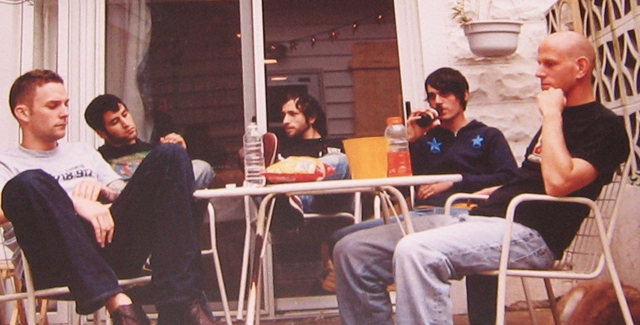 Tonight on The Gunz Show, listen in to hear from Vinnie Caruana of The Movielife! It starts at 9PM ET, only on idobi Radio. 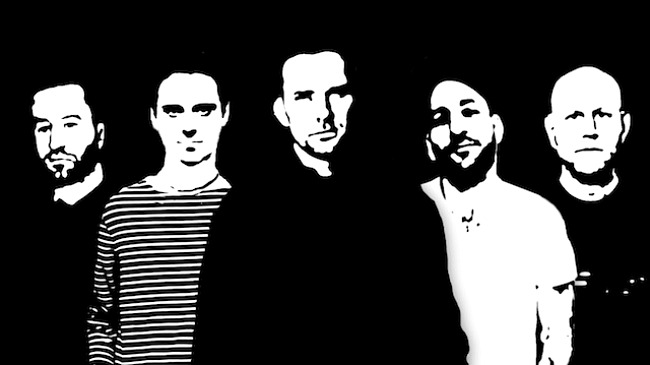 Following their much awaited return, The Movielife have announced a handful of shows after their reunion back in December.

If you consider yourself a fan of the legendary The Movielife, you might want to plan your celebrationsÂâ€“they’re making their return! After leaving the stage in 2003 the band have been almost silent, until the recent announcement of their first show since 2011 . The long awaited concert will take place at Irving Plaza on February 7th. Tickets will be available at 12PM on December 19th. 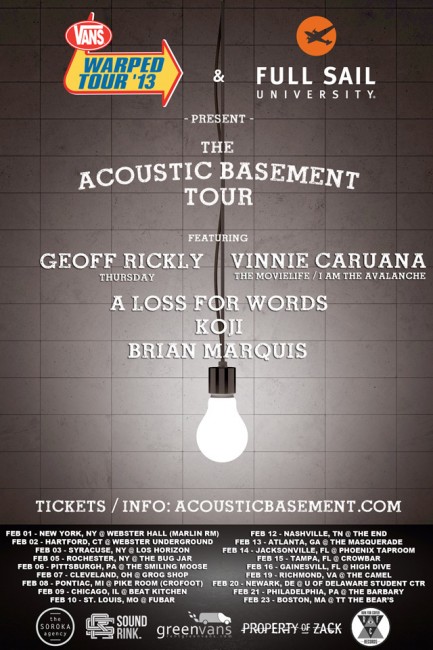 The Acoustic Basement Tour will occur in February and feature Geoff Rickly(Thursday), Vinnie Caruana(I Am The Avalanche/The Movielife), A Loss For Words, Koji and Brian Marquis(Therefore I Am).