The Lawrence Arms have a released a new music video for “Seventeener (17th and 37th)” over at Spin. The track comes off the band’s upcoming album Metropole, which can be pre-ordered now through Epitaph Records. The video was directed by Ben Pier and depicts the band trying to make it in Los Angeles as everything […] 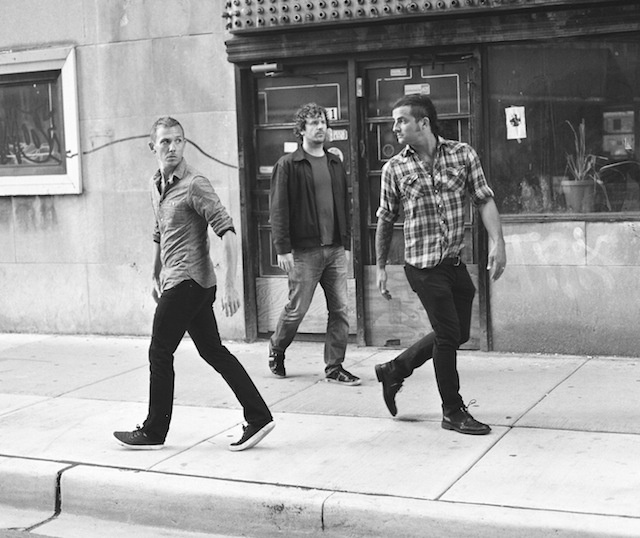 Following an eight year absence, The Lawrence Arms have premiered their first new track from their upcoming record  Metropole  today, “You Are Here.” Those of you in Chicago, the band’s hometown, may be interested in checking out their New Years Eve show this year at Concord Hall – grab tickets here. Listen to “You Are […]