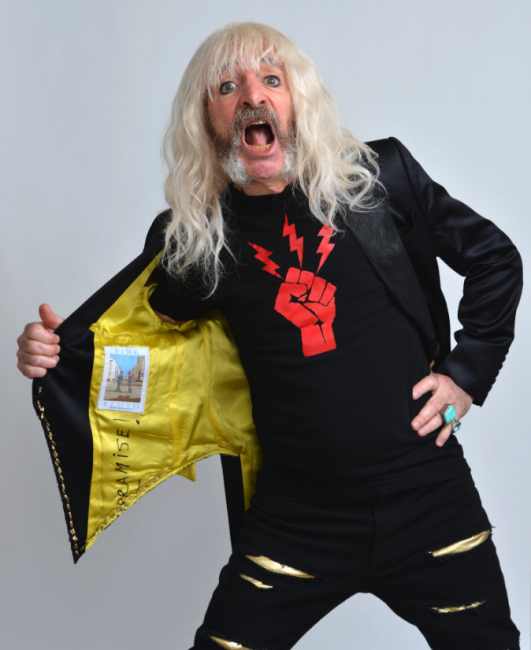 Legendary rocker Derek Smalls has released another musical gem along with an enticing visual treat. “Gimme Some (More) Money” is the latest hot track from the scorching rock song-smith. Smalls has long since left behind his days with the band formerly known as Spinal Tap after their painful to witness downfall. While the band made […]