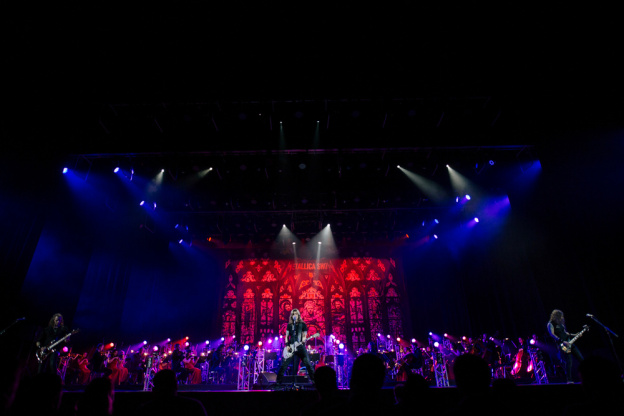 November 23, 2019, marks the 20th anniversary of the release of the quintuple platinum Metallica–San Francisco Symphony album “S&M”. The idea for the symphonic and metallic collaboration came from Metallica’s late Cliff Burton. Burton passed away in 1986 but his idea lived on in his bandmates and came to fruition years later when they performed […]